Mícheál Ó Súilleabháin (1950–2018) was one of Ireland’s best known musicians. He made over ten CD recordings of his own compositions and arrangements performed by the Irish Chamber Orchestra under his direction. As a pianist, he is widely acknowledged as having originated a unique Irish piano style out of an Irish traditional base. Mícheál Ó Súilleabháin was Professor of Music at the University of Limerick where he founded the Irish World Music Centre in 1994, which has now grown into the Irish World Academy of Music and Dance. 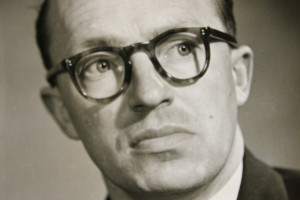