Ruth Smith is a musician, teacher and producer living in Clare. She is a singer, songwriter, multi-instrumentalist and one third of the female vocal and instrumental trio The Evertides. During the summer of 2017, she played the role of Ex-Girlfriend in ‘Once’ at the Olympia Theatre in Dublin. Ruth made her presenting debut on RTÉ Radio 1 in 2017 also with a one-hour special and followed up as a presenter on Late Date. She recently presented an 8-week series on RTÉ Radio 1 called ‘Simply Folk with Ruth Smith’. 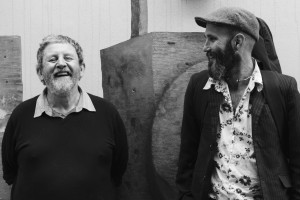 Layers of Knowledge
In her second review as part of our Journal of Music/Clare County Council Music Writer Mentoring Scheme, Ruth Smith listens to An Tara's 'genre-curious' album 'Faha Rain'. 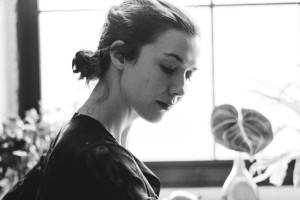 Day of All Days in Doolin
In the latest review from our Journal of Music/Clare County Council Music Writer Mentoring Scheme, Ruth Smith attends the Doolin Folk Festival to hear a powerful set by Lisa Hannigan.