Tom Munnelly (1944-2007), born in Dublin but resident in Miltown Malbay, Co Clare, since 1978, made the largest field-collection of Irish traditional song ever compiled by any individual. After recording privately in the 1960s, and collecting especially from Traveller singers, he became a professional folklore collector and archivist with the Department of Irish Folklore, University College Dublin (now the UCD Delargy Centre for Irish Folklore and the National Folklore Collection), from 1974 to date, with a concentration on English-language song. He lectured and taught widely, was a leading activist in many folk music organisations and festivals, including the Folk Music Society of Ireland, the Willie Clancy Summer School and the Clare Festival of Traditional Singing, and he served on national bodies such as the Arts Council. He was the founding Chairman of the Irish Traditional Music Archive from 1987 to 1993. Recently he was presented with the festschrift Dear Far-Voiced Veteran: Essays in Honour of Tom Munnelly, and was made an honorary Doctor of Literature by the National University of Ireland Galway. 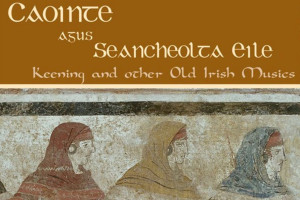 Vocal Musics of the Past
A review of Breandán Ó Madagáin's Caointe agus Seancheolta Eile: Keening and other Old Irish Music. 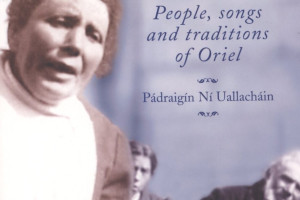 Breathing on the Embers
A review of a recent publication on the music of Ulster. 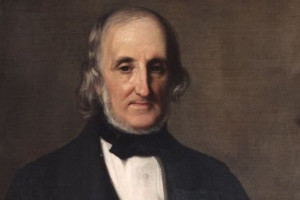 George Petrie: Distorting the Voice of the People?
A review of The Petrie Collection of the Ancient Music of Ireland, edited by David Cooper.
Letters: The Trip to Cashel
Dear Editor, Towards the end of August I went to Cashel to visit the Brú Ború centre to see the show there and visit the newly opened 'Sounds of History' permanent exhibition. The show was no less, and certainly no more, than that which... 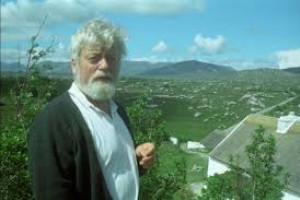 After the Fianna: Reality and Perceptions of Traditional Singing in Ireland
Collector Tom Munnelly assesses the state of Irish traditional singing today.