Originally issued between November 2005 and June 2007, Neither Speak Nor Remain Silent is a musical riddle masquerading as an extended narrative teased out across three self-contained EPs, each containing three tracks.

Reluctant to yield its meaning even to repeated exposure, this compelling triptych requires concentrated listening before its impressive sense of scale, which extends far beyond the base measurement of its carefully and equally proportioned sixty-minute playing time, begins to come fully into focus.

Beneath the poetically elliptical surface there’s more than a touch of precision tooling, the heady rococo-ornamented arc of the whole dotted with details that bristle, shimmer and dart across the surface of each of the nine movements like moonlight glancing on water or shooting stars against onyx-black skies to jolt the perspective and catch the ear.

Esoteric and revelling in its own hypnotically realised moments of ecstasy, the quasi-song cycle revolves around the spectral sonorities of Clodagh Simonds’ vocals. And if the long, loose-limbed lyricism of the voice offers a welcome echo of Simonds’ early-seventies cult progressive folk band Mellow Candle, the provenance of the meticulously executed accompaniment situates the project squarely in the here and now.

What surprises, given the personalities involved, is how coherent the whole remains, Simonds acting as both filter and funnel for a meticulously mapped yet improvisatory score that pulses and glows with energy and imagination.

It could hardly have been otherwise. Numbered among the contributing luminaries are Brian Eno, Robert Fripp, Cora Venus Lunny, Hollywood soundtrack composer Carter Burwell, Andrew McKenzie of the Hafler Trio, and Roger Doyle, all of whom, and more, are seamlessly woven into an extraordinary sonic latticework by producer Colin Potter.

The result is something simply compelling, a song cycle that behaves as if it’s an opera or a soundtrack that seems to be alive, creating itself in the moment… music constantly forming and re-forming from notes that behave as if they were quantum forces, magical, unpredictable and bewitching.

Dip into ‘While you’re away’, the third song on the second volume, Huge, for an example of just how simultaneously seductive and disconcerting this all can be. There’s a moment when a recording of a Marsh Warbler taking flight emerges out of a mellifluous melange of ‘shredded piano’, ‘subaquatic fretless bass’, ‘odd sounds, psalteries, chimes’ and ‘shifting, sieving tricks of light’ to mesmerise with the sheer unexpectedness of the effect.

It’s a telling moment, one that somehow gently grounds the listener again, a moment of almost palpable corporeality, of unguarded emotion, that compels one to think again about what has already been while also prompting a real desire to find out more, to push and persevere to the end in the hope of finding the key to unlock this most absorbing of riddles.

What it all means, I’ve no idea, but it’s going to be pure pleasure finding out. 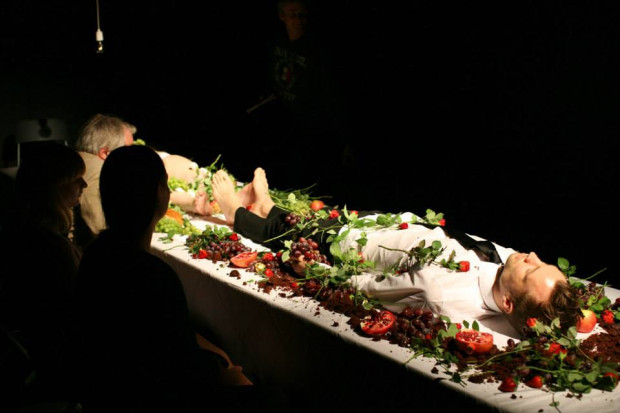 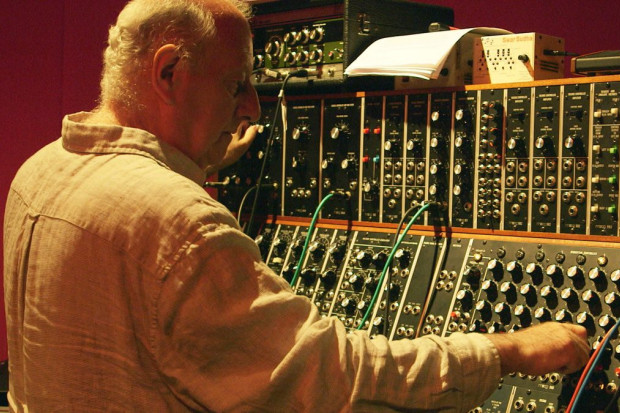 Music from the Mothership
Barbara Jillian Dignam
'The Curious Works of Roger Doyle', a recent documentary on the Irish composer, asks why his music is not better known by the wider public. It's an important question, writes Barbara Jillian Dignam, but with no easy answer.
Dec 12, 2018