This CD of a legendary fiddler is part of a modern obsession with historical recordings of past virtuosi and icons of tradition. The sleeve notes – among the best I have read, especially in the analysis of the recording as presented in the second section – and the press that has surrounded the release of Níl gar ann!, in particular Siobhan Long’s article in the Irish Times (July 18th), illustrate some of the contradictions and tensions that such recordings present. While it is presented as a recording of Donegal music published by Cairdeas na bhFidiléirí, which has the stated aim of promoting Donegal fiddle music, this contrasts with Dermot McLaughlin’s problem with the use of metaphors of place to categorically structure traditional music practice and the restrictions he sees this place on the individual artist. Also, the explicit aim of the CD, to expose Frank Cassidy and his music to younger Donegal musicians, is an experience alien to musicians such as Frank Cassidy and his music. Indeed, the forces of globalisation and greyout that this could be seen to be resisting are very evident in the music of Cassidy and indeed celebrated by McLaughlin and Rab Cherry in liner notes and press especially. Such contradictions and debates should always be at the cutting edge of our critique of publications such as this.

This is not one of the more polished recordings of the genre and for that it is a bit rougher around the edges, with some fairly poor sound quality and edits that are difficult to understand. This is not a reflection on the editorial and technical production of the CD, but on the quality of the material available. I would suspect that, as with a lot of historical recordings, Cassidy is sometimes past his best. He is quite obviously coming from what would today be regarded as a Donegal idiom. However, his idiosyncracy can be especially heard in tunes from the national repertoire, such as ‘Bonny Kate’, and some popular material like ‘Beautiful Ohio’, in both and elsewhere asserting his individual voice with some flair. He is also part of an international community of so-called ‘folk’ fiddlers who would have been heavily influenced by the music of earlier virtuoso classical violin players. This can be heard in the use of dynamics, vibrato, glissandi, positions beyond first and the avoidance of the open string. It is particularly refreshing that the editors have not excluded repertoire or such stylistic approaches that could be regarded as non-traditional.

If you want to get an idea of the sounds the traditional community in Ireland associate with Donegal, go get a recording of John Doherty. If you have that and want to hear how a musician has worked beyond our structuring of the music of his time and place to produce an individual and beautiful sound, then go get this. 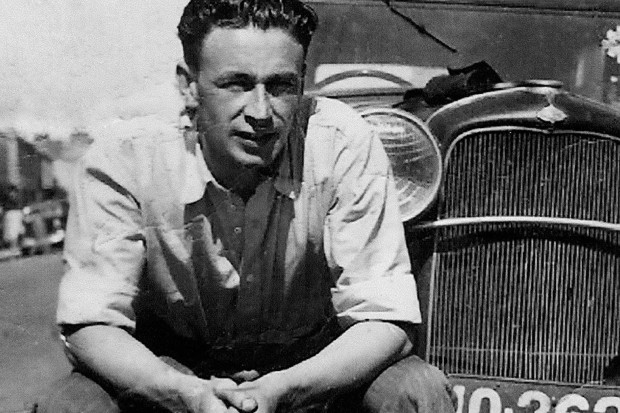 A Job with No Clock: Séamus Ennis and the Irish Folklore Commission
Ríonach uí Ógáin
At just twenty-three years of age, Séamus Ennis went on his first collecting field-trip to Conamara on behalf of the Irish Folklore Commission. Here, Ríonach uí Ógáin, currently working on an edition of Ennis’ diaries during his time with the Commission (1942-1946), provides a fascinating glimpse into his collecting work – his exceptional talent as linguist, collector and transcriber, his deep love of music and song, and his warm rapport with many of the great tradition bearers.
Jan 1, 2006