This tribute to the County Mayo-born soprano Margaret Burke Sheridan has been released to mark the fiftieth anniversary of her death, although its appearance chimes poignantly with the death in September of the only Irish singer to have come close to assuming her mantle in the intervening years, the mezzo Bernadette Greevy.

Born in 1889, Sheridan’s career started late and ended early. Orphaned at eleven, she was sent to the Dominican Covent in Dublin (on the site now occupied by the Mater Hospital) where her musical abilities were nurtured. Gold Medal success at the 1908 Feis Ceoil secured her a place at the Royal Academy of Music in London. There, a chance meeting with wireless pioneer Marconi prompted an invitation to Rome where her operatic training began in earnest in 1916 and where, two years later, aged twenty-nine, she made her debut, singing Mimì in Puccini’s La bohème. Just thirteen years later, vocal problems forced Sheridan to retire from the opera stage.

These fifteen arias and songs have been culled from material originally recorded by The Gramophone Company during 1926–29, with two late recordings with the Terry O’Connor-conducted Dublin String Orchestra stretching deep into her retirement in 1944.

Regrettably, the provenance of the first Bohème extract – ‘Su, mi chiamano Mimì’ – is not from the breakthrough Rome performance, but a 1926 recording with an unspecified orchestra instead. A bonus Bohème extract, ‘Dorme?… Riposa’, is taken from the final scene of her Covent Garden debut that same year, and is all the more valuable for being the only account of Sheridan caught live in performance.

The voice – pure, crystalline and edged with a luminous tone and liquescent legato anchored in a solid centre of plentiful colour, passion and expressive power – was well suited to Puccini, who dominates here with six arias, a ravishing 1927 ‘Bimba dagli occhi pieni di malià’ with the magnificent Italian tenor Aureliano Pertile an especial delight. Pertile also memorably partners on a vivid ‘Vicino a te s’acqueta…’ from a 1929 Andrea Chénier by Giordano.

Sheridan’s operatic career ended with a single performance of Desdemona at Covent Garden in 1930. Two studio arias from Otello – an imploring 1926 London ‘Ave Maria’, and the duet, ‘Già nella notte densa’, with the heavyset Chilean tenor Renato Zanelli as the jealous Moor from Milan in 1929 – suggest that her early exit just as the voice was darkening and deepening was a loss indeed.

Two songs by Thomas Moore, a single Balfe aria (yes, that one!), and a quartet of Irish songs hark picturesquely back to the drawing room soirée beginnings of her career.

The re-mastering is only partly successful (not at all in places) in removing or disguising the surface noise of the original 78rpm recordings. And although a minor irritation, a lack of editorial consistency and some errors in the conversationally-accented notes disappoints. 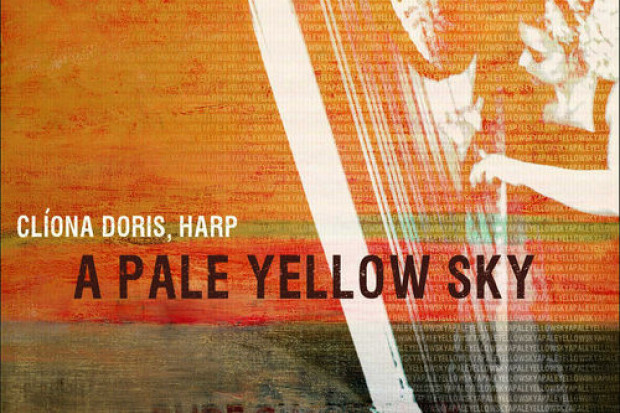 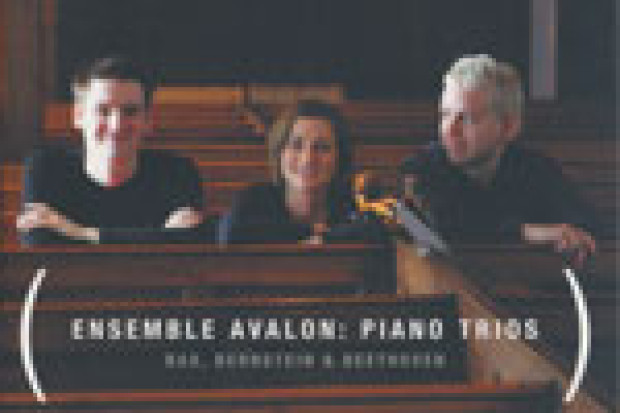 CD Reviews: Ensemble Avalon
Michael Quinn
Bax, Bernstein and BeethovenRTÉ lyric fm CD116Only one of the traditional ‘Three Bs’ features on the debut offering from the ensemble avalon, but so persuasive is this coupling of Beethoven with Arnold Bax and Leonard Bernstein that...
Nov 1, 2008