When the superstar ensemble album occasionally comes along, it rarely lives up to its billing. I won’t mention any names, but we have all gone to the gig and bought the album from the supergroup that are either past their sell-by-date or seem to be more interested in the sell than the music. However, this is not the case here.

It’s not perfect, but that, perversely, is part of what makes this recording good. It embodies a rejection of the pop studio aesthetics of perfection enabled by edits, effects and multi-tracking. Most of the tracks (and, frankly, all the important bits) are recorded live in Matt Molloy’s pub in Westport. Molloy on flute and Carty on fiddle sound like two Sumo wrestlers scrambling over each other – their melodic lines pulling apart and pushing together, all to the rule of Arty McGlynn on guitar who has a re-found exuberance. With an initial listen it may seem to be an exceptionally good session recording, but more detailed attention can hear more than that. For instance, listen to the way both Carty and Molloy produce contrasting but complimentary variations in the fourth bar of the second part of the second round of ‘The Crosses of Annagh’ (Track 1). Even its imperfections are adding to the recording: listen to how the respective intonations wander a small bit when the enthusiasm and the fancy takes them and hear how ‘out of tune’ is sometimes more ‘in tune’.

My only major criticism is that they didn’t go the whole hog with the live recording. All instruments seem to be close mic-ed, there is little sense of the room, and the muffled applause at the end of the tracks is a little off-putting because of this. Would it have been better if a stereo mic was set between the pints in front of them? Only they will know. Matt’s slow air, ‘Easter Snow’, is excellent, but a little out of place and the accompaniment for me is hackenied – the swelling, over-reverbed keyboards should be kept for low whistles and tartan trousered tourists, not the greatest Irish flute player ever.

In this recording Molloy seems to be allowing a maturity and a take on the North Connaucht flute tradition to guide his legendary technical precision while Carty allows himself to become even more playful, showing himself to be one of the greatest creative voices in traditional music today. This is brilliant and un-self-conscious yet incredibly thoughtful trad, not played ‘as it should be’ but as it is. It’s what every session should be, but, if it was, I know I’d never be good enough to play in it. 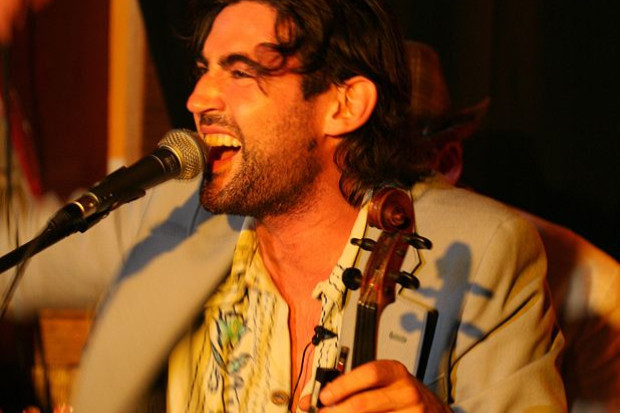