Stargazer is a suite of six pieces commissioned by The Model in Sligo, inspired by the paintings of Jack B. Yeats and written last year by Jack Talty and Neil O’Loghlen for their group Ensemble Ériu. On 29 September they performed the suite, as well as older material, in St Nicholas’ Church in Galway as part of a five-date tour.

The stand-out track on their 2013 debut album is ‘3 College Square’ in which a simple Clare reel is played by Talty on concertina and Jeremy Spencer on fiddle to an accompaniment on marimba, double bass, guitar, clarinet and percussion that brings to mind Steve Reich.

Minimalism has had a particular purchase on Irish musical life for over a decade, evident in the curatorship of festivals, in the performances of many groups, and on RTÉ Lyric FM. Ensemble Ériu’s debut recording appeared to be an interesting example of this trend – albeit within Irish traditional music – but could it develop any further?

Stargazer is an appreciable step forward. Talty and O’Loghlen have written the material themselves rather than rely on traditional material, which means that there is much more integration and interchange between the melody and accompaniment.

Talty is also one of the leading traditional Irish musicians of his generation (among a versatile new wave), and his rhythmic style on the concertina – which one would associate with County Clare music and his teacher Noel Hill – has been a notable feature of Ensemble Ériu. But in Galway, this rhythmic approach seemed to be just one feature of a more balanced, creative, cohesive ensemble.

The music of Stargazer – six unnamed parts – includes tunes that often stop and start rather than engage in the usual perpetual motion, and at other times their simplicity and starkness allow for striking creativity from the ensemble: the consistently sensitive guitar playing of Paddy Groenland and the drumming of Matthew Jacobson find original ways in to the melodies; Maeve O’Hare on marimba approaches the sound from a different angle again, making use of cross-rhythms; Matthew Berrill on clarinet switches between weaving counter-melodies and harmony; while Neil O’Loghlen on double bass and traditional flute at times leads the ensemble, but then will juxtapose an additional stream of rhythm into the overall sound. The fast finale, with authoritative fiddle playing from Spencer, combined all of these strengths.

The mix of original experimental tunes combined with streams of rhythm and melody flowing in from various directions meant that the music often floated for periods, then locked into a more identifiable rhythm, then floated again. A standing ovation in St Nicholas’ suggests that Ensemble Ériu have achieved what is never easy to do: to write new ensemble music that comes out of the Irish solo tradition. It feels like there is even more to come. 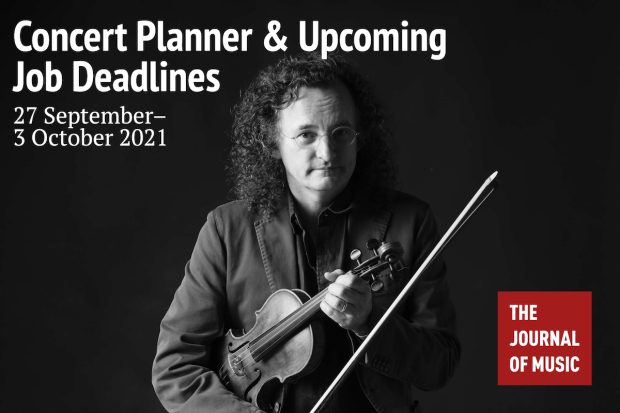 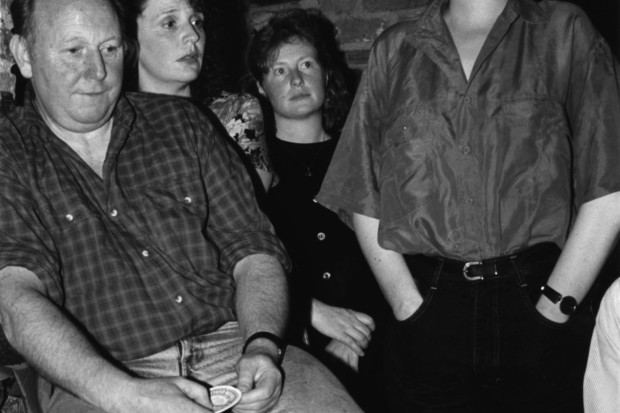