Josette Bushell-Mingo in Nina: A Story about Me and Nina Simone

In a raw and discomfiting experience at the MAC in Belfast, Josette Bushell-Mingo explored the political and musical legacy of Nina Simone, writes Laura Watson.

The blunt heel of a black boot slams into the stage floor. Pounding it again, landing a third, fourth, fifth blow, the sound ricochets off the theatre walls like the bullets fired into the body of seventeen-year-old Laquan McDonald in 2014. Unlike the white police officer who murdered the African-American teenager by shooting him sixteen times, Josette Bushell-Mingo (a.k.a. ‘Nina’) pauses after five rounds as she relays this tragedy to the audience. Still, she weaponises her voice as much as her body throughout this intense eighty-minute theatrical piece.

Originating at the Unity Theatre in Liverpool in 2016, ‘Nina: A Story About Me and Nina Simone’ has toured the UK and Ireland over the last year, with performances on this island limited to the Pavilion Theatre, Dún Laoghaire (17 Oct.) and the MAC in Belfast (19–20 Oct.) as part of the Belfast International Arts Festival. Backed by a trio on piano (Shapor Bastansiar), bass (Neville Malcolm) and drums (Marque Gilmore), Bushell-Mingo stars in a profoundly moving and uncompromising work directed by Dritëro Kasapi. I attended the opening night in Belfast.

‘Sorry’
Midway through the opening number, she halts a cheery rendition of Simone’s ‘Revolution’, literally turning her back on the audience. Reeling off a litany of racially incited murders – the Alabama church bombing in 1963, the 1993 murder of Stephen Lawrence in her native London, recent attacks in her adopted home of Sweden, and more besides – Bushell-Mingo demands to know what the predominantly white Belfast crowd has to say for itself. The timid ‘sorry’ she elicits from one brave woman is acknowledged but judged inadequate. As a theatre director and lecturer (she is Head of Acting at the Stockholm University of the Arts) as well as a gifted jazz vocalist and actor, Bushell-Mingo knows how to captivate and confront simultaneously. From shunning the audience to fixing her gaze on us, certain moments channel the spirit of Simone herself, invoking her icy stage presence.

‘I want to stay with the Blackness’
During the first part of the performance, brief musical interludes like ‘Little Girl Blue’ grant spectators momentary respite. Simone’s life and art scaffolds a wide-ranging, thoughtfully choreographed monologue that weaves personal anecdotes about growing up as a Black girl in London with urgent political rallying about today’s Black Lives Matter movement.

‘I want to stay with the Blackness,’ Bushell-Mingo repeats. A montage of images from the US civil rights campaign is juxtaposed against audio of Simone’s infamous instinctive response to racial violence: ‘If I had had my way, I’d have been a killer.’ Without spoiling a pivotal moment in the production, I can say that this contemporary reflection on Simone provocatively explores the moral and philosophical rationale behind her extremist stance.

The relief is tangible when the star goes into Simone-tribute mode, smiling as she says she ‘decided to do the concert’ after all. Despite the slightly safe, cocktail-club veneer of these polished performances, a rattled audience struggles to relax. It feels like the fundamental point of the event. In a world where Simone’s work has been exploited in the past twenty years to sell aspirational lifestyles of high-end cars and elegant perfumes, this production is a raw reminder of her interrelated musical and political legacy. While that has come to the fore in the past few years – partly thanks to the Netflix documentary What Happened, Miss Simone? (2015) and the recent Hozier single (featuring Mavis Staples) ‘Nina Cried Power’ – the live performance arguably reincarnates the power of that legacy like nothing else. Bushell-Mingo’s portrayal of Simone is vital and relevant to this discourse.

Laura Watson is Assistant Professor in Music at Maynooth University. 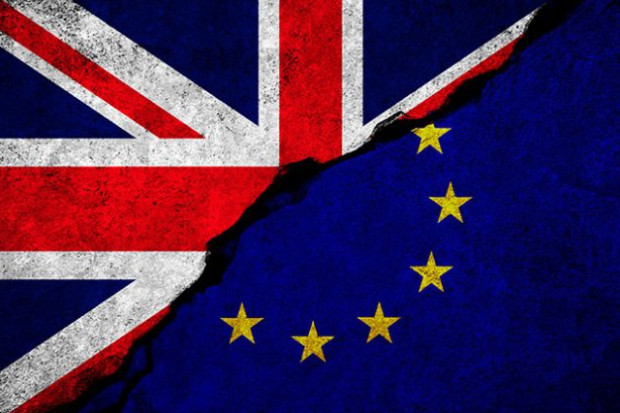 What Does Brexit Mean for Music?
Christopher Fox
For those who make music, Brexit must surely mean resistance, writes composer Christopher Fox.
Mar 15, 2018 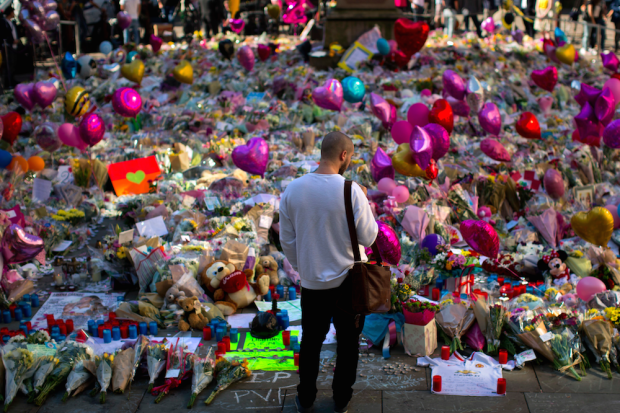 Music in the Wake of Manchester
Toner Quinn
The suicide bombing at Manchester Arena was the second such attack at a music event in two years. What is to be the role of music in this 'age of anger', asks Toner Quinn.
May 29, 2017