Although the trends that populate the landscape of contemporary music are many and varied, there is a tacit understanding that ‘line’ in music, as Bach might have understood it, has gone the way of the other vestiges of tonality and ceded to the superficially broader concerns of texture or timbre. While the tonal vocabulary that Bach employed to write his Cello Suites and Violin Partitas may have changed, the manner in which listeners infer multiple layers of linear movement from a succession of discrete pitches has not. Much contemporary music trades more in homophonous sound-blocks than disparate contrapuntal lines, but John McLachlan’s programme, the first of the Horizons series of concerts at the National Concert Hall examined some contemporary approaches to linear relationships. The concert featured one piece each from Jo Kondo and the venerated nonagenarian Elliott Carter and premieres of two new works from McLachlan himself: Octala and Incunabula.

McLachlan’s work centred on the problems of nurturing and confounding audience expectations when operating in the ‘athematic, non repeating’ language of complex music. After all, it is a lot to ask an audience to appreciate the twists of a carefully crafted plotline when they’re not familiar with the language in which it is being told. McLachlan maintained in his programme notes that a ‘strong hold on the statistical quality of how events at the micro level unfold’ and ‘quasi-algorithmic links’ guarantee the consistency that enables the listener to presuppose the probable direction of the material and restores the option of surprise to the composer’s armoury. Academic talk of statistics and quasi algorithms may not readily convince anyone of audible relationships in a piece but the proof, as they say, is in the pudding. A marked consistency inhabited the materials of both Octala and Incunabula through a variety of textural and dynamic reworkings, generating enough drama for the listener to navigate the unfolding affirmation and contradiction of expectations without ever feeling that they were tipping into a world of either arbitrary numbers theory or rote predictability.

McLachlan’s sporadic bursts of polyphonic textures never approached the hyper-polyphony of Elliott Carter’s Three Occasions for Orchestra. The occasionally sedate succession of tones echoed Kondo’s In Summer without aspiring to match the intense focus of his ‘linear music’. In bookending these pieces with his own work McLachlan’s music risked becoming a simple marriage of diluted Carter and Kondo. As McLachlan points out, each of the four works is ‘only really integral to itself’. They may profit more in the future from isolated performances. 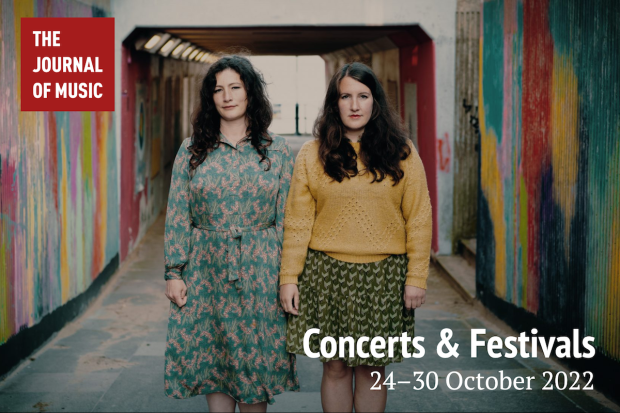 Concerts & Festivals (24–30 October 2022)
The Journal Of Music
This week's concerts, festivals and job and funding deadlines from Monday to Sunday. 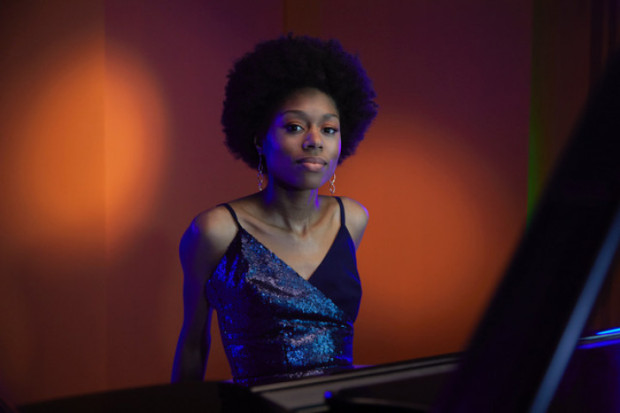 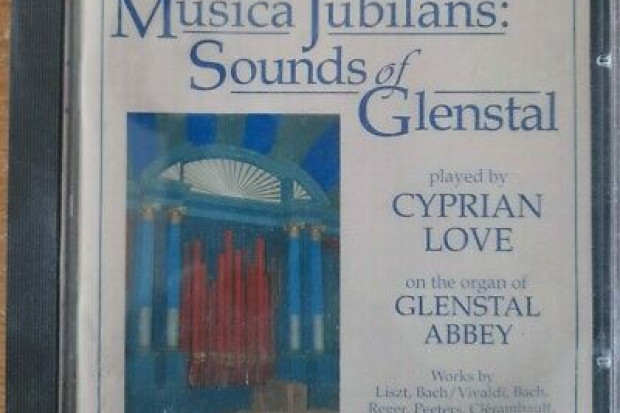