Now well over ten years old, the Crash Ensemble has become a fixture of the new music scene in Ireland. It is unclear as yet whether a reconfigured Crash formula will sustain a second decade, but Dennehy’s Grá agus Bás has offered us something new and startling, while November 27 and 28 saw another Crash initiative, a pair of concerts under the attention-grabbing banner Free State and World View: UK.

Bob Gilmore’s programme note takes the Free State/UK business at its word, seeing this bringing together of Irish and British composers as part of a general process of bridge-building. Thus, these concerts become a sign of creative self-confidence in an outward-looking Ireland. However, the element of truth in this idea is in danger of blocking other truths: that we too easily buy into the new liberal middle class’ self-justifying and self-enhancing myths; that the opening decades of the twentieth century saw a lot of British/Irish, Irish/British traffic (Bax, Moeran, Harty…), that composers of the 50s and 60s looked enviously at Britain’s musical infrastructure, but manifested little feeling of creative inferiority; that composers like Gerald Barry and Raymond Deane moved confidently towards international modernism rather than the British scene; and that Donnacha Dennehy himself showed plenty of confidence as an emerging composer and only later turned his attention towards Britain. And there is nothing at all innovative in the presentation of Irish music that is free of ‘nationalist conformity’.

That said, of course, there is every reason to welcome the refresher course in the new music of the two islands that was offered on this occasion. As Gilmore says, it was not insight into national identity we were really looking for but ‘good music, challenging music, “interesting” music, thrilling music, music that quickens the pulse’.

On the Irish side, vocalist Natasha Lohan delighted in Peter Moran’s A Casual Analysis of Prose Rhythms, a witty exploration of music in and through words, Jonathan Nangle’s our headlights blew softly into the black, illuminating very little ventured gently and insistently into one corner of the world of the bass clarinet, the usually more clenched and formal imagination of John McLachlan turned to almost startlingly wide-eyed pastoral in Wonder, and there were three quintessentially Crash pieces: The Abstract Despotisms of Calculus from John Godfrey a relentless attack on a chord against a wavering electronic wall; Yes Variations from Andrew Hamilton, an increasingly manic but tightly organised piece of style-switching; and Whisper, Whisper, Whisper from Sean Clancy, a less manic but dense compaction of styles.

The following evening seemed to offer a standard though effective Crash diet (Tansy Davies’ driving Grind Show Electric, Joe Cutler’s suitably airy Five Mobiles after Alexander Calder, Gavin Bryars’ Sub Rosa, a vigorous violin workout in Andrew Poppy’s commissioned work Darwin’s Sin Draw, a re-run of Richard Ayres’ combination of craft and silliness in No24 (NONcerto for Alto Trombone). If Christopher Fox’s ideas seemed to fade a little as Straight Lines in Broken Times went on, it was in the extremely undemonstrative and barely articulated Prison Song of Frank Denyer that the purest poetry of the two evenings was to be found. 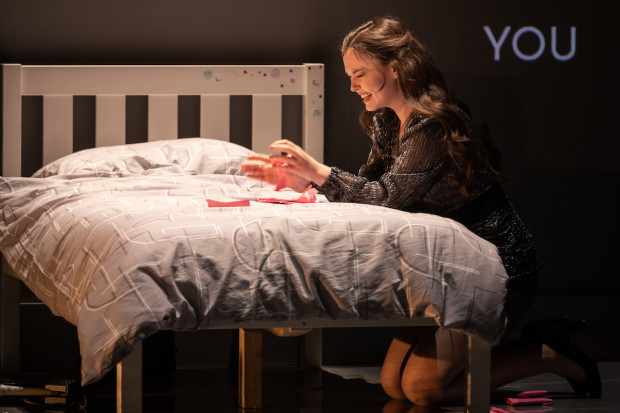 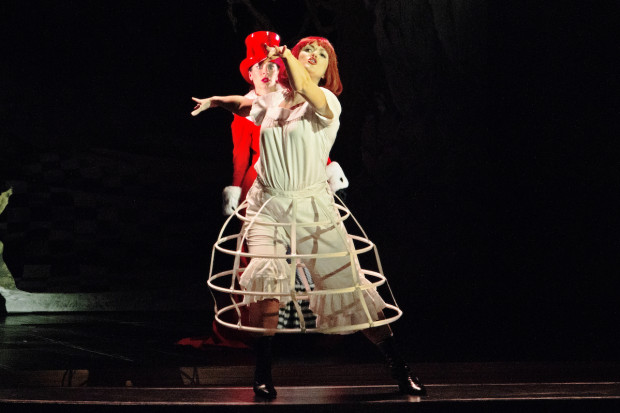 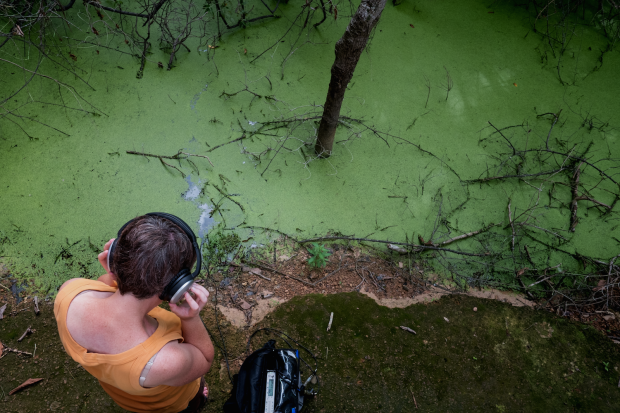