Jennifer Walshe presented this concert as liberation from music history, an escape from style and the ‘break into an after-garde’. It’s a celebration of new possibilities in music, but more importantly she points out, this is composer’s keeping listening and keeping going in the face of the modern world.

Splitting 5 limits its materials to violin scratch-tones, CD (playing airplane noise and pop music) and video. It is easy to say that very little happens in this piece: long scratches are interrupted by bursts of the other materials – visual and audio – and that’s about it. But within this narrow world there’s plenty to absorb, thanks especially to the sympathetic playing of David O’Doherty who played with great colour and variety while maintaining the hypnotic quality. The video was meant to be a percussive element but the images were a fraction too long to be punchy and lacked the razor sharp editing seen so commonly on TV. The CD too – although perhaps not intended to be percussive – lacked edge and was simply not loud enough. Speaking on Friday, Maierhof expressed antipathy towards bourgeois chamber music, but that’s what tonight’s performance was like; interesting music, too polite.

James Saunders’ #220303 for four violins and two DJs is one of a series of works composed from modules that are adapted to the space and performers at hand. This was chamber music on a geological time scale but seemingly orchestral in conception with its groups of textures moving in and out of focus. Violins alternated high frequency pitch-noise with scraping and pitchless bowing sounds, the DJs duetted with records hand-spun at almost zero bpm. Long, slow electronic tones soon filled out the very high and low frequency space as clicks and creaks from violins and tape machines gave an ostinato quality to the texture, completed by vinyl spinning through locked grooves. This thoroughly engaging soundworld had an organic quality that made it seem less like a piece with a beginning, middle and end and more like a petri dish where Saunders’ textures are allowed to grow and interact leading to a structure of subtle recaps and variations.

The Wolman was a sideshow, an amusing but vaguely dulling piece of sexual politics. It contrasted with the rest of the program not only in terms of style but more importantly by being conceptually out of sync. ‘Sound is the hero’, as Feldman would have said of the other pieces, but Peter and the Wolf has nothing to do with sound except as soundtrack.

Peter Edwards’ work for vibraphone, cello and clarinet is described as a series of windows of varying length wherein the same material is stretched or compressed to fit the size, but also – crucially – the material is processed and transformed as it goes along. It started great, long held tones with slight blurring of the intonation, but it was hard to tell where windows started and ended. The transformational element was difficult to track and as the piece progressed the stretching was buried by the processes at work and the incisive opening gave way to a kind of meandering. The final section briefly recaptured the energy and gesture of the opening but it was too little too late.

The main event was Jennifer Walshe’s Now wash your hands, performed mainly by the composer with the occasional accompaniment of two DJs and a cellist. The five vignette movements each took and developed a specific texture drawn from a palette of sounds that served the whole: a cello plundered for scratches and slides, offstage DJs interjected noise in bursts and streams, answering machines, vocalisations, a paper bag breathed into, a tin whistle and the world’s tiniest squeezebox. Each movement maintained a character – skittish and disjunctive, measured, static and tense – and consistently developed its resonances and sounds. Some sounds though are so loaded with non-specific references that it’s sometimes difficult to move between these – the answer-machines, vocalisations, etc. – and the more abstract sounds without feeling a kind of contextual jarring, but equally it may be this that gives Walshe’s work so much tension and power.

Tonight was all about cosms, macro and micro. Walshe’s pieces each presented a couple of gestures that are amplified across time and form a closed world of infinite variation and detail. Saunders’ work has the same effect from the opposite point of view, something monolithic seen/heard from a great distance. Maierhof was a mixture of both perspectives, macro intruding on micro, but lost its edge. All these pieces were consistent within their own sets of rules and that’s where the Edwards piece fell down, it seemed unsure of where it was going. 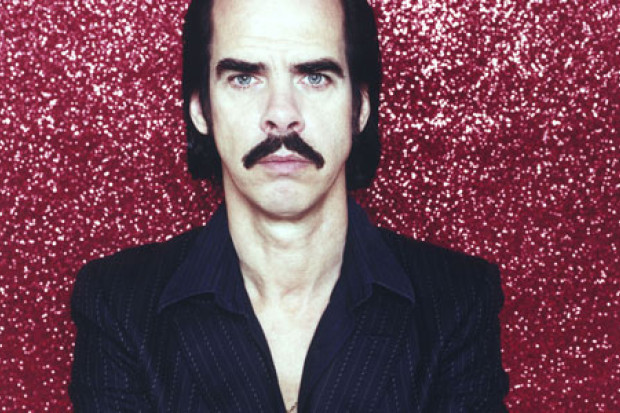