Spike, Dublin’s alternative cello festival, returned for its third year on the weekend of 8–10 February. One of its main events (Saturday at The Workman’s Club) was a double set – Liam O’Connor and Cormac Begley with Cello Ireland, followed by a solo recital by Ernst Reijseger.

O’Connor (fiddle) and Begley (concertinas), accompanied by three cellos of Cello Ireland (Úna Ní Chanainn, Alec Brown and Maria O’Connor), played a set comprising traditional tunes. O’Connor and Begley are renowned players who have played together often before, so the challenge tonight was always going to be how well they and the more classical Cello Ireland could work together.

I do not envy Cello Ireland their task of adding three more voices to the self-sustaining monophonic texture of traditional tunes. They seemed to appreciate this, and created parts that were for the most part straightforward and conventional: simple drones and soft chordal figures to which the cellos’ rich timbres were well suited. This was appropriate and successful. It was perhaps not very interesting, and occasional attempts at original countermelodies were a little flat. Yet the harmonic glissandi in ‘Port na bPúcaí’ were a very nice touch, as was passing the melody of ‘Caoineadh Luimnigh’ to one of the cellos (I think it was Maria O’Connor’s).

It was a nicely balanced set overall, and these two tunes were especially memorable; indeed, I was transfixed by ‘Port na bPúcaí’ and in particular by O’Connor’s heartbreaking slow slides. If the set was carried mostly by O’Connor and Begley, Cello Ireland were solid accompanists.

Hazards of free improv
The second set, an entirely solo improvisation by Dutch cellist Ernst Reijseger, had so little to do with the first that it may as well have been a different concert. Reijseger is an international jack-of-all-musics well known to Irish audiences, not least through two Myles O’Reilly films in 2012 and 2013. His recital this evening, leaping from modern jazz to noise to roots, mixing aggressive extended techniques with gentle whistled melodies from the Great American Songbook, would also be familiar to those following his career.

Perhaps the most intriguing illustration of his musical sensibility was his licking of one of his fingers so that when he rubbed it against the cello body it created a resonant squeak – and then doing this repeatedly and again with the index finger of his other hand, culminating in a frantic display of him alternately licking each finger and rhythmically squeaking the cello with them in a representation of laughter that was mirrored by a very charmed audience. This was comedy or musical theatre, not high art; but yet there was music in it.

That said, I still worry whether Reijseger’s proud eclecticism is sometimes rather a variety show of pastiches: at one point he abandoned a fine twelve-bar blues almost mid-bar to put pegs on his strings and play something more reminiscent of Cage’s Sonatas and Interludes. It was a jarring transition that made me doubt he was fully committed to either music. But then again, getting into musical ruts and burdening yourself with sub-par ideas are professional hazards of free improvisation, and it is hard to complain about Reijseger’s lapses in face of his abiding and abundant musicality and humour.

I don’t mean to suggest that purists would have left Reijseger’s recital frustrated: there were plenty of moments of musical seriousness commensurate with his technical mastery. But it was with Begley’s and O’Connor’s CDs that I went home. 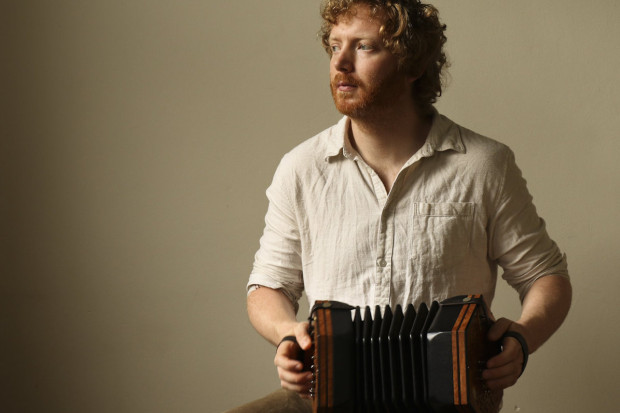 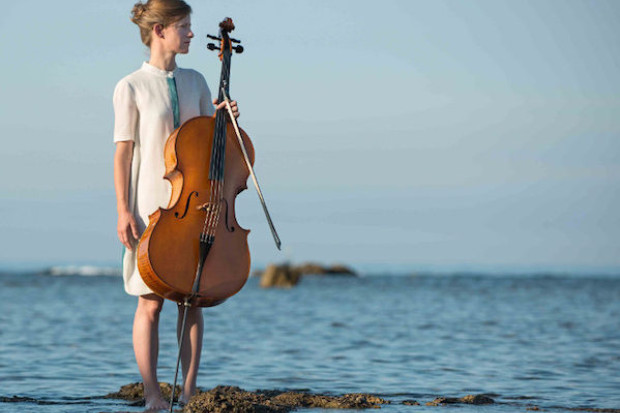