Copland’s Fanfare for the Common Man and Rodeo, Bernstein’s Overtures to Candide and West Side Story, Gershwin’s Rhapsody in Blue, Moncayo’s Huapango and Piazzolla’s Libertango, I was intrigued by how the programme captured the spirit of both continents – and in particular the cultural overlap between the two.

West Side Story Overture to start the second half here at @GalwayIntArts. pic.twitter.com/nao67wTKQp

Copland’s Fanfare sounded patriotic and extravagant, featuring proud-sounding brass. Libertango was full of rhythm, passion, dance and close modal harmonies. Bernstein’s works contributed a frenetic energy to the atmosphere and murmurings of approval swept the tent on the opening of Rhapsody in Blue.

Two continents
The highlight of the concert, however, was the world premiere of Latin Grammy award-winning composer Claudia Montero’s new work, Concierto en Blanco y Negro (Concerto in Black and White). As the title suggests, the work explores contrast within music but also refers to ongoing social and race issues on the two continents. David Brophy and Claudia Montero have known each other for many years and decided that this composition, performed on the night by British pianist Clare Hammond, would resonate with the premise of the concert.

Typical of Montero’s style, and similar to her violin concerto, Concierto en Blanco y Negro is accompanied by string orchestra only, consists of three movements and has Argentinian flare. It begins with the first of two central themes: a stealthy, chromatic pizzicato motif – James Bond like – that gradually builds in intensity.

This tense theme is contrasted by a second, lush-sounding melody with a brighter tonality. The piano keeps the piece moving by exploring thematic variations and transitioning between the two. Amid the tutti sections, the piano contributes elaborate ornaments and arpeggios – but Montero runs the risk of reiterating the themes once too often.

Dance-like
The second movement is gentle and emotive, fluctuating in dynamics yet remaining delicate.

The piano duets with solo cello (Yue Tang) and the suspensions in harmony create a yearning effect that longs for resolution. Eventually, it shifts ethereally to a major tonality.

The third movement contains the most variation, shifting dramatically in tempo, articulation, modality, timbre and dynamic. The influence of Latin dance rhythms can be heard prominently here and the interplay between the piano and string orchestra is dance-like itself. It also features a prolonged cadenza that showcased Hammond’s extraordinary ability (combined with Rhapsody in Blue, she actually performed two piano concertos in the one night). Her musical expression was especially evident during the cadenza.

Crafted
Montero herself was in attendance and the audience responded to the performance with an ovation for composer, soloist and orchestra. The Recording Academy have requested the composer submit the work for shortlisting in next year’s North American Grammy awards.

The entire programme was carefully crafted. As an encore, Brophy encouraged the audience to shout ‘Mambo!’ during the West Side Story piece – a fun way to finish the concert, echoing with the ethos of this popular orchestra.

This review is published as part of a new scheme for music writers in Galway City. The Journal of Music/Galway City Council Music Writer Mentoring Scheme is supported by Galway City Council and was launched in March 2017. Over 12 months, the editorial team of The Journal of Music will work with five new writers – Vincent Hughes, Shannon McNamee, Jake Morgan, Dylan Murphy and Julie Seagrave  – to expand the magazine’s coverage of musical life in the city.

This is one of two schemes currently underway. A second – supported by Clare County Council  – supports four new writers to cover musical life in Clare County. See the first music review from the Clare scheme here.

A firm no to the wall from David Brophy as he and the @rte_co move to South American music and Piazzolla’s Libertango at @GalwayIntArts. pic.twitter.com/x9zpTEel2W 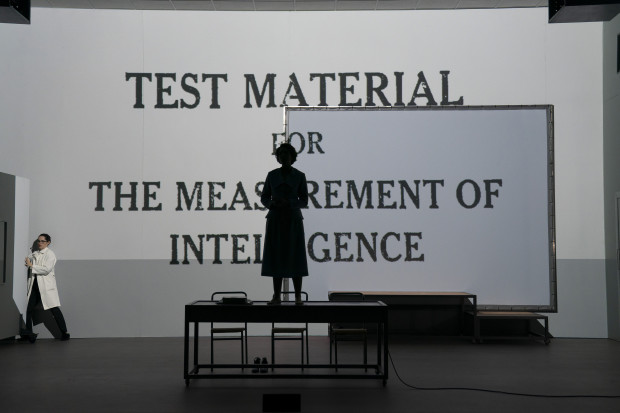