Try as one might, it’s hard to listen to this very attractive and highly polished recording without comparing it to the music of Lúnasa. Both Vallely and Crawford are long-time members of the group, and much of the backing is provided by guitarist Paul Meehan, who joined Lúnasa in 2004. Maybe this is an unfair approach to take, given that the spirited character of Lúnasa’s music obviously comes from the successful blending of these strong individual musical personalities – the effortless concordance of the duet playing on this new CD is testament to an understanding and sympathetic musical partnership. Still, a couple of the tracks do stand out as offshoots or extensions of the Lúnasa soundworld, most notably Crawford’s reels in homage to the great P. J. Crotty, and the intricate and effective contrapuntal interplay on ‘The Birds’ hornpipe. This is in no way to suggest that these are in any way less enjoyable or less successful tracks, but for some listeners they may disrupt the consistency of the sound throughout the CD, which is clean and unfussy with excellent support from the two guitarists (the other being Dónal Clancy). The use of the two C instruments works splendidly, giving the music a rich and sometimes darker-toned sonority, which befits the relaxed mood of the recording.

Like many recordings, On Common Ground is a good illustration of the constant ebb and flow in the fabric of traditional music, whereby some tunes rapidly gain popularity within the session scene, and others will fade from musicians’ immediate recall just as quickly. It also shows how recordings are both mirrors of the here-and-now of the music, and also signposts for its future (which may be followed or ignored). Thus there are some current favourites here which have cropped up regularly over the last few years and owe their currency to seminal recordings: there’s a fresh take on ‘The Mystery Reel’ from Frankie Gavin’s Fierce Traditional album, a more straightforward homage to the Mick O’Brien and Caoimhín Ó Raghallaigh’s Kitty Lie Over in their version of ‘Teampall an Ghleantáin’ and a fine reading of ‘Lad O’Beirne’s Favourite’. There’s also a return to Crawford’s previous duet album In Good Company in their revisiting of the great piping tune ‘The Periwig’. In a real sense then, the selections here document the musicians’ listening over the past years, throwing new light on these tunes through their inventive reinterpretation of the material. They are superb and enjoyable performances in their own right, but perhaps even more pleasure comes from listening to them with their sources in mind, and experiencing these tunes afresh through these new interpretations. 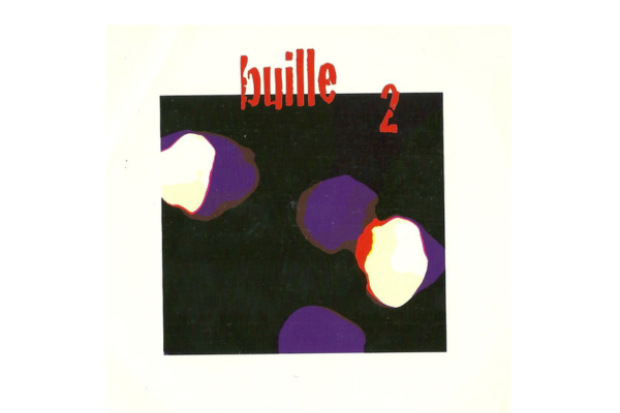