Sitting at a grand piano, Anja Plaschg (aka Soap & Skin) was looking across the stage rather than at the audience. For the first half or so of the concert, speaking to or looking at the audience was something she did as little as possible: an occasional quick glance to check that we were there, an occasional half-second acknowledgement of applause, a brief half-smile (or was that an illusion?), a puzzled and almost affronted stare when a hello from the audience triggered a few giggles. You could say that this was an immersion course in adolescence: prickly sensitivity, mood changes, belief in the universal importance of one’s emotions, shyness and theatricality.

And the songs? Some were melodic in an almost old-fashioned way, and Plaschg can really develop a theme on the piano; the lyrics are about love, loss, pain, the usual things; the rhyming is effective rather than especially clever. So what’s all the fuss about? It’s the completeness with which Plaschg inhabits her songs and her ability, starting from almost conventional sweetness, to accelerate towards the heights with full-lunged, almost operatic power – and the power to make what matters to her matter to us. This is a real voice and she is a real singer – although the most remarkable song is one that plunges into a screeching, agonised childhood world.

In the quieter songs, I was wondering if there mightn’t be more shades of feeling if she were singing in her own language rather than in the imperial English of the music business. She eventually moved from the piano (with laptop) to some not terribly interesting or convincing strutting and posing. In the end, she did switch to German – singing over multiple praying voices in one case and concluding, surprisingly but very satisfyingly, with an unaccompanied piece that showed what a sensitive instrument her voice can be.

The warm-up act had been Alexander Tucker,  who looped, layered and distorted his own playing (guitars, mandolins and more) and folkish singing to create a floating, dreamy, sometimes densely textured world.

The Irish/Swedish combination Chip Shop Music, who played the following night in the Ireland Institute, would never be described as folkish. Dublin-based Paul Vogel (laptop, clarinet) and David Lacey (percussion, electronics) were very happily partnered with Martin Küchen (baritone sax on this occasion) and Eric Carlsson (percussion), both subtle, unshowy players of the highest quality. Toshimara Nakamura (on no-input mixing board) too has played with the finest in the business. I am a devotee of the skewed mathematics of Carlsson’s work on bells and of the sudden snaps with which he punctuates the more organic, textured sound of the group. From start to finish, this was unselfish, collective improvisation: with eyes closed, you would have difficulty in separating out Küchen’s baritone breaths and hummings, Lacey’s scraping and crackling, Nakamura’s sculpted buzzings, Vogel’s spittle-stained clarinet tones… At the same time, there was great openness to the performance: an almost imperceptible change of pressure taking us from prolonged hush to something like massed foghorns.

As if to prove that almost anything can come under the DEAF umbrella, the traditional fiddle and flute of Paddy Glackin and Emer Mayock featured alongside the electronics of Donal Siggins in the Kevin Barry Room of the National Concert Hall the following week. As  a regular whinger about the neglect of slow airs, I could not complain when players of this quality (and both gave unstintingly of their best) took on ‘Gaoth Barra na dTonn’, ‘Táimse im’ Chodladh’, ‘Slán Le Maigh Eo’, and so on. The airs tended to be taken at normal pace first, then to slow somewhat in order to accommodate the electronic programming. I couldn’t help thinking that more technical and imaginative flexibility is possible than was evidenced in this regard. If Siggins’ approach had its successes – the cloud of sound which first enveloped and then took over from Mayock’s long whistle, for example – the precision of feeling in the airs would sometimes begin to dissolve into something vaguer and ultimately rather decorative. The experiment was worth performing, however, and may yet be taken further. It brought back memories of Jolyon Jackson’s treatment of Glackin material on the LP Hidden Ground. Still, one of the evening’s highlights was a set of reels (‘The Dispute at the Crossroads’, ‘Queen of May’ and ‘Jenny’s Chicken’s’) from Glackin and Mayock, unaccompanied, brimming with energy, exultant.

This was a festival that offered quite a few surprises – not least the final surprise, the news that the festival is no more. Sadly, the funding and sponsorship of DEAF never reached a level over its eight years to make it sustainable and Eamonn Doyle and Karen Walshe, the festival organisers, have decided to move on to other ventures, which no doubt will be equally worth following. 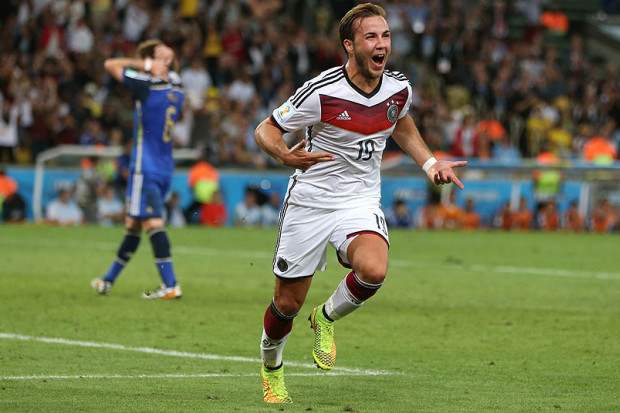