Nobody could accuse the Ergodos Festival of conservative programming. It appeared that the only characteristic common to each concert of the nine-day festival was that all met favourably with the eclectic interests of the organisers. Often a simple matter of personal taste is the best jumping-off point for the programming of any festival, and damn any hoary old manifesto about music that ‘evades definition’, as appeared in the festival booklet. The Ergodos Festival dipped a toe into, amongst other things, traditional Irish music, electroacoustic and improvised music, and sound installations. The first weekend featured the Javanese gamelan of York University’s Gamelan Sekar Petak, and its subset quartet, The Gong Agenda. This was a treat for a Dublin audience that does not have a resident gamelan to speak of.

Ever since Debussy took himself along to the Paris exhibition of 1889, the gamelan has held an allure for Western composers. Its influence can be heard both in the evocative resonances composers have drawn from the percussion sections of modern orchestras, and in the instrumental stratification, modal harmony, ostinati and the large-scale repetition of minimalism.

These concerts put established works alongside new ones from younger composers. In the case of the older pieces, such as Jody Diamond’s Prelude: Anyone can Play and In that Bright World and Lou Harrison’s first movement from his Double Concerto for violin, cello and Javanese gamelan, the marriage of West and East was explicit. Melodic and structural elements rooted in the Javanese tradition were juxtaposed with overtly Western components This approach was epitomised by Diamond’s In that Bright World, which imaginatively uses the traditional American song ‘Wayfaring Stranger’ to unify shifting layers of percussion.

The younger composers tended however to focus on the timbral resources of the Gamelan rather than its musical traditions. Peter Moran: ‘Bonang Quartet #2 further explores the technical possibilities offered [by the gamelan].’ Neil Sorrell: ‘I have long been interested in alternative ways of playing the gamelan.’ Linda Buckley: ‘I wished to explore a different side to the gamelan.’ The standout work was Garrett Sholdice’s silent, listening to the air becoming no air becoming air again, which perfectly captured the ‘buckling and wheezing’ of the Frank O’Hara poem from which it took its title. With the addition of two cellos, it was at times a confluence of the subtle repetition of Morton Feldman and the sparse pointillism of Luigi Nono’s fragmente.

For many, the highlight of Sunday evening was Salil Sachdev’s solo percussion performances on a humble metal mixing bowl, which sounded much like you might imagine a skilled tabla player playing on the backside of a mixing bowl would. Sachdev also played djembe with The Gong Agenda in their improvised response to Pauline Oliveros’ score, Sonic Meditation XXI, but this unfortunately turned out to be unwieldy and ill-considered.

The traditional Javanese pieces that book-ended the evening, and Joe Browning’s rendition on shakuhachi of Oshu Saji, a piece from northern Japan, lent credence to the notion that, despite our fetishism of the new, there is still much to be said for tradition. 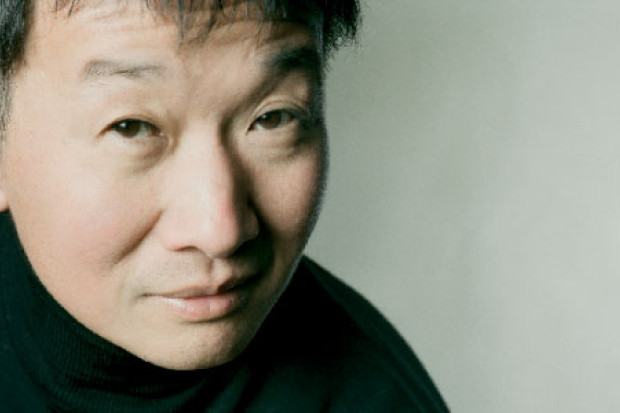