An obituary of the composer.

It is with great sadness that we note the death of the composer James Wilson, who died suddenly on the 6 August last at the age of 82. In recent years, I had come to know him reasonably well, having had occasion to interview him several times in connection with research on Irish music in which I was engaged.

With a generosity that I quickly discovered was entirely characteristic of him, he was helpfulness itself, patiently answering endless queries about his own work and about the activities of his contemporaries. As his initial reserve diminished and he came to speak more freely about himself, the story of his own creative development as it emerged piecemeal during our conversations proved a fascinating one.

Born in London, he had initially embarked on a career in the civil service, composing in his spare time. When the Second World War broke out, he joined the British navy and spent a gruelling period aboard a destroyer stationed in the Arctic Ocean defending supply routes to Murmansk, a port of enormous strategic importance at the time. After the war, he chose to settle in Ireland – having fallen in love with what he had seen of the Irish countryside when he was posted here in 1945 – and to devote himself entirely to composition.

At this period, of course, musical infrastructures in Ireland were considerably less developed than they are now and for some fifteen years he had very few opportunities to hear his work performed. He refused to be discouraged by these dispiriting circumstances and with admirable tenacity, continued to compose. From the mid-1960s onwards, his persistence was rewarded and his work at last began to attract greater attention, leading to a considerable number of prestigious national and international commissions. By the time of his death, he had come to be regarded as one of the most significant creative figures of his generation.

Wilson was a fluent and prolific composer who made important contributions to almost every genre. His extensive output includes seven operas (he was working on an eighth when he died), three symphonies, numerous concertante works, choral music, songs and much chamber music. He was actively involved in the Association of Irish Composers and was a founder member of Aosdána. He was also highly esteemed as a teacher of composition, teaching for many years at the Ennis/IMRO Composition Summer School. In this capacity, he exerted an incalculable influence on several generations of younger Irish composers who came there to study with him. 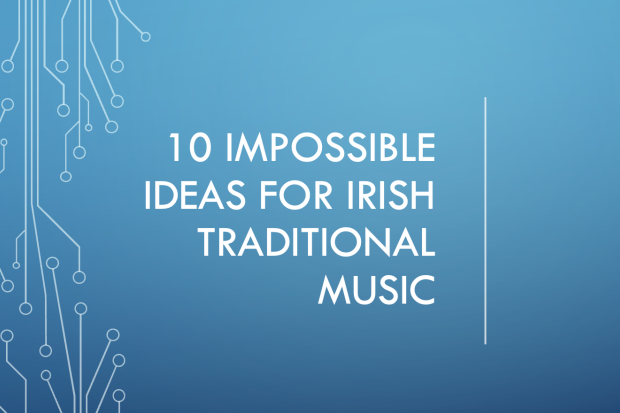 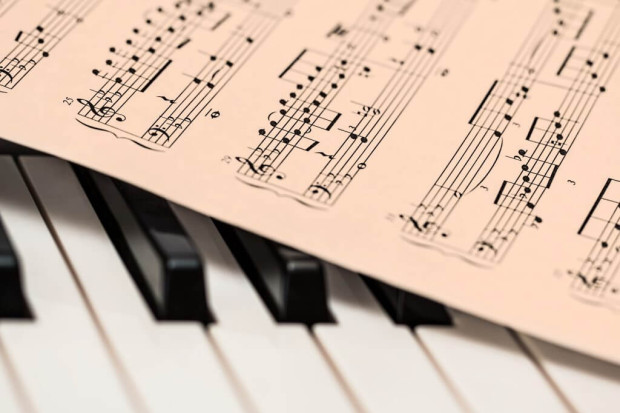 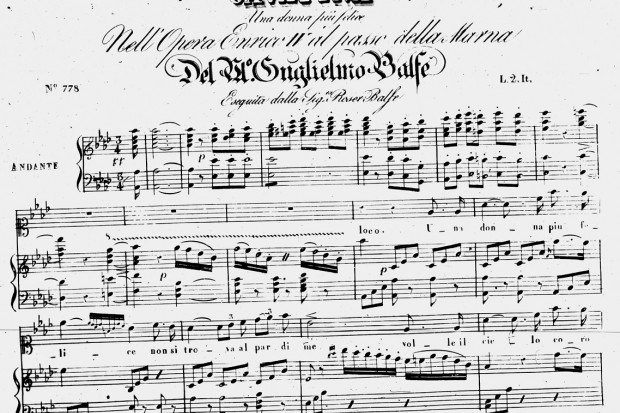