The Link is Real

The music of Tarab brings together Mediterranean and Irish music traditions – reminiscent of medieval Irish travel stories, but also more than an imaginary tale.

Medieval Irish voyage tales, immrama, took their inspiration from holy folk in search of solitude – sequestered shores where they could sow the seeds of their contemplation. While these tales needed to be realistic enough that they could function as guides for future wanderers, they were also coloured by their chroniclers’ imaginations and their experiences of the strange and fantastic along their travels. Immrama were written to record these and also to inspire further islanders to venture out beyond the sea’s horizon. The music on Tarab’s debut release suggests such a voyage, bringing together Medierranean and Irish musical traditions.

I was expecting more dramatic encounters between the styles, but I took pleasure in their more subtle confluence here. The instrumentation primarily consists of cello (Kate Ellis), accordion (Francsco Turrisi), soprano saxophone (Nick Roth), flute (Emer Mayock) and percussion (Robbie Harris), although Turrisi – the group’s initiator – also plays the Turkish lavta, a miniature fretted oud and Roth is heard playing the furulya, a type of deeper-toned recorder from Hungary.

With this expansive rhythmic and timbral palette, the group draws these traditions closer to one another. The traditional Irish tune ‘Abbey Reel’, for example, played here on flute and saxophone, is accompanied by a slack accordion groove and pizzicato cello that leaves the tune with a sultry ambience. Roth accentuates the tune, while the nuances of timbre and intonation in his playing evoke the group’s eastern modal influences – and yet we still hear his own musical imagination. On its website, Tarab writes of ‘an imaginary link between aesthetic elements of Mediterranean music and the Irish instrumental and vocal tradition’. But like the immrama of old, these compositions say as much about the home turf as about more distant places – in this they seem to me a direct reflection of the contemporary cultural landscape of Ireland.

Macdara Molloy is a broadcaster and musician from Dublin. 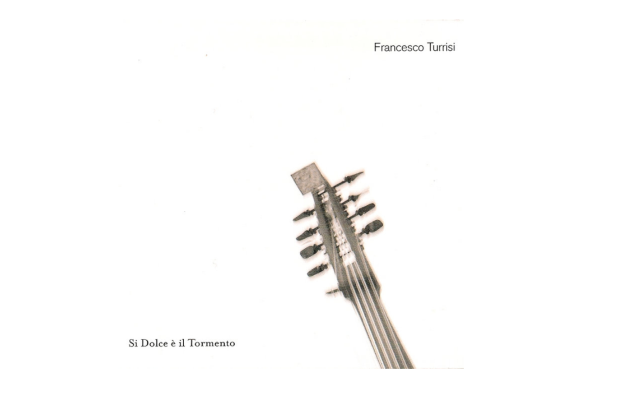 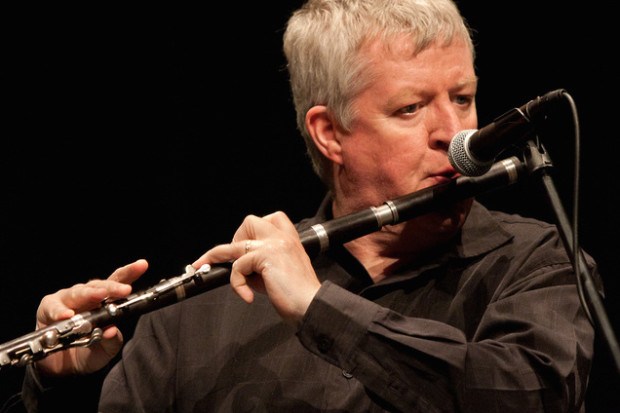