'Meeting Maxim has Changed My Life': An Interview with Violinist Patrick Rafter

Irish musician Patrick Rafter will perform with the renowned violinist and conductor Maxim Vengerov this Friday at the National Concert Hall. The Kilkenny violinist spoke to The Journal of Music about how this significant career moment came about.

Patrick Rafter was 22 and studying at the Royal Academy of Music in London when Maxim Vengerov first heard him.

Vengerov was Visiting Professor at the RAM and tutored Rafter at a public masterclass. The violinist was so impressed, he invited Rafter to come and study with him at the International Menuhin Academy in Switzerland, and organised a scholarship to assist.

It was the perfect moment … I was at the right stage of my violin playing. Had it been a year earlier maybe he wouldn’t have asked me. It was the right time, right place and right person. Meeting Maxim has obviously changed my career, my life, everything.

This Friday 29 March at the National Concert Hall in Dublin, Rafter will reach a significant milestone in his career when he will perform the Bach Double Concerto with Vengerov and the RTÉ National Symphony Orchestra. Vengerov is playing and conducting three Bach concertos that night. As well as the Double he will perform the Violin Concerto in A minor and the Concerto for Violin and Oboe with oboist Matthew Manning. He will also conduct Dvořák’s ninth symphony.

Rafter’s apprenticeship with Vengerov in Switzerland has transformed the Irish violinist’s playing – the one to one lessons with Vengerov are very different to public masterclasses. ‘[The focus] can by anything,’ he says. ‘Maxim is a meticulous worker. I don’t think there’s a clock involved. Often he gets an idea that he really wants you to try or experience, and time tends to go out the window…. There’s no stone left unturned.’

Finding your sound
Rafter began learning violin in Kilkenny where his parents, Patrick and Maura Rafter, run the Kilkenny Academy of Music and Singing. This was followed by studies at the Royal Irish Academy of Music with Eyal Kless and Fionnuala Hunt and then the RAM in London with Mateja Marinkovic.

In 2009, he was the inaugural winner of the National Concert Hall Young Musician of the Year and in 2015 he won the RDS Music Bursary. The following year, he won the Valiant International Violin Competition in Switzerland. Rafter also received a grant from the Department of Culture, Heritage and the Gaeltacht which enabled him to buy his violin, an 1840 instrument made by Jean-Baptiste Vuillaume.

He describes Vengerov’s approach towards violin and teaching as unique, with a particular emphasis on the entire body when playing.

Maxim believes that your body is incorporated into every single thing that you do as an instrumentalist … He sees it from a holistic point of view – your body as being the instrument as opposed to the wooden box on your shoulder. The body finds and creates your sound.

‘I went to Maxim with something of a sound,’ he continues, ‘trying to find my sound in the violin. He really opened me up to a world of different palates of sounds. I think I found a voice with Maxim where I had been searching for a sound. He enabled that.’

When he plays there’s no work involved. It’s seamless. There’s no pressure. It’s just incredibly resonant. He manages to make the instrument breathe.

Ireland and Switzerland
Rafter and Vengerov have played the Bach Double Concerto together before, at the Istanbul Music Festival, and also performed the Prokofiev Sonata for Two Violins together at the Gstaad Menuhin Festival, but playing with Vengerov in Ireland is particularly special for Rafter. ‘I am an incredibly nationalistic Irish person, so, for me, it’s an incredibly proud moment.’

Now 27, Rafter currently divides his time between Ireland and Switzerland. He recently performed as part of the Ortús Chamber Music festival in Cork and gave a Sundays at Noon recital at the Hugh Lane Gallery with pianist Ellen Jansson. In April he will perform at Kilruddery House, followed by a concert in Switzerland in June, and then Ireland again in July and August for recitals with Michael McHale at Boyle Arts Festival and Kilkenny Arts Festival.

Developing a career as a violinist requires a range of skills, Rafter feels.

The key thing is that you need many more skills than are taught to you in college. You need social skills, networking skills, business skills. You need to be lateral in your thinking – you cannot go about things in the same way as everybody else.

Rafter works as a chamber musician, orchestral soloist, orchestra leader and also conductor, and feels the classical music world is changing, allowing musicians to work in a variety of ways.

It’s becoming more flexible. Years ago there was just your contract and it was a full-time contract. Now orchestras have opened up a lot where it’s a 50% or 30% contract or similar, which means musicians have additional careers.

Whatever the setting, at the root of all Rafter’s playing is a deep sense of the importance of connecting with the listener.

From day one, I genuinely saw music as a means of communication and connecting with people. I think I was perhaps quite a precocious child in that respect; I was always quite communicative. I saw music as a beautiful way in which to do that. 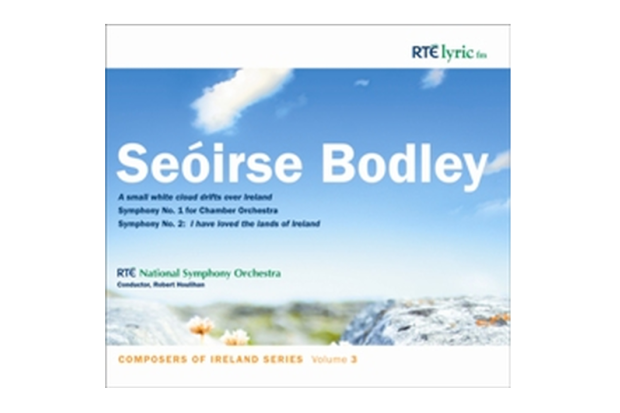 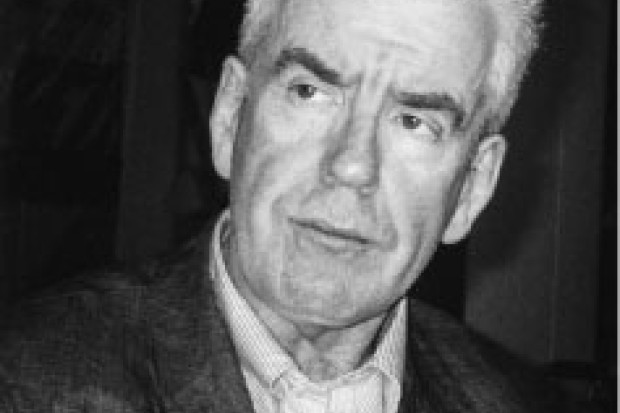