Music produces wealth, but has music education been reluctant to use economic arguments to obtain additional funding from Government?

As a reader of The Journal of Music in Ireland it is very probable that for you music, and the underlying necessity for excellent music education, provides its own self-evident justification. You may also be of the view that those education policy makers who do not appreciate the intrinsic value of the arts, and in particular music education, are wholly uncivilised people for whom education is simply a conveyor belt to produce cannon fodder for corporate Ireland. What common purpose could music education have with the world of commercial and economic development?

There is an imperative on those of us who believe there is in fact such a common purpose to educate our policy makers and to provide them with a clear answer to their question. That answer is the pursuit of long-term viability.

The current level of government support for part-time music education is, as we all realise, woefully inadequate. It is a consequence of a narrowly defined arts policy rather than an overarching strategic national vision. People far better qualified than me in this area have authored many reports on this subject. Their conclusions have been remarkably consistent, not just with one another but with other reports in other cultures and jurisdictions. No education policy-maker can be unaware by now that music must be an integral part of our pedagogy at every level in our education system.

Music education should start with children in primary school. It should tap into their individual abilities and help them find their own level – to create and to perform; to appreciate and to critique; to understand its history and its role in contemporary culture. It should also aim to encourage the cross-fertilisation of ideas – instead of seeing music as separate from other disciplines, it should seek to find synergies with other subjects and to open new routes for potential development.

Throughout history, music has found synergies and has not only made common cause with other areas in the arts and humanities but also in science and technology. The recording industries are an obvious example of where music and technical innovation meet and are mutually dependent. However successful and profitable the technical innovation, in the end the real value resides in the intellectual property and the creative artists.

And that leads me back to ‘the pursuit of long-term viability’ and the role music plays, and should be seen to play, in the Irish economy.

The economic potential of music education
The IDA currently distributes a small booklet called Ireland, Knowledge Is In Our Nature, a publication that aims to introduce Ireland primarily to potential foreign direct investors. The IDA’s strategic objective is the pursuit of a high-added-value knowledge-based economy. This has led to new industries such as biopharmaceutical and information technology businesses locating here in Ireland with the appropriate support of government through a range of agencies – not least among them the nation’s education providers. Should not music, in common with other creative arts, also be seen as a ‘knowledge-based’ activity and one that has delivered very high added-value to the Irish economy? After all, music is indeed ‘in our nature’ in all its diverse manifestations. Any history of contemporary music internationally will reflect a distinctly Irish flavour – from Thin Lizzy and Van Morrison to The Thrills via U2, John O’Conor, Barry Douglas, The Chieftains, Altan, Riverdance, The Boomtown Rats, Clannad, Enya, and many many more. Irish music is demonstrably capable of achieving international success both artistically and commercially.

However, by failing to seek resources based on the considerable economic potential of music education, the sector fails to secure levels of financial support comparable to other knowledge-based ‘industries’ and therefore fails to provide the infrastructure on which its economic potential could be built. As with biopharmaceuticals and ICT (Information and Communication Technology), music produces wealth. But unlike biopharmaceuticals and ICT, music has been reluctant to use economic arguments to augment intrinsic cultural values to leverage resources from Government. Perhaps the use of this case to justify resources is too much of a concession to those uncivilised philistines or maybe it is tainting beauty with the sordid tarbrush of commerce? If the latter is the case, the onus is on those of us involved in music education provision to collaborate more effectively – to show our collective strengths and build an irrefutable case for a more appropriate funding model.

A unifying common purpose for music
At present part-time music education in Ireland is not directly funded. However, the case can be made that it should be, as it provides the supportive infrastructure for music as a cultural industry. Government, through its various agencies, provides aid and diverse support mechanisms for other economic sectors. The rationale for doing this arises from a cognisance of the need and role of Government to underpin the long-term development of sectors crucial to the economy. This approach is equally applicable to music education and it facilitates a mechanism for the calculation of what could be a more appropriate level of Government support.

For example, in simplistic terms one could consider the ratio of Government support to economic impact that pertains in other sectors as a model and seek that level of funding for the development of music as an economic driver. Of course, it goes without saying that this should be additional to the funding afforded to music from solely cultural and artistic perspectives. The purpose should be the establishment of a new economic platform that identifies and builds on the potential values that strong, music-based activities can bring to Ireland’s economy. Given Ireland’s considerable success in positioning itself at the cutting edge of non-traditional technologies and industries, surely its proven credibility worldwide in the area of music and the creative arts makes this an achievable goal?

Such an approach would only be successful if ‘music’ were to develop the kind of unifying common purpose that is distinctive of other, effectively competing, sectors and could speak with one voice to organisations such as the IDA and Enterprise Ireland as well as to the more traditional cultural and artistic constituencies. The debate needs to be open and inclusive, innovative and imaginative, and it needs to start in the very near future. 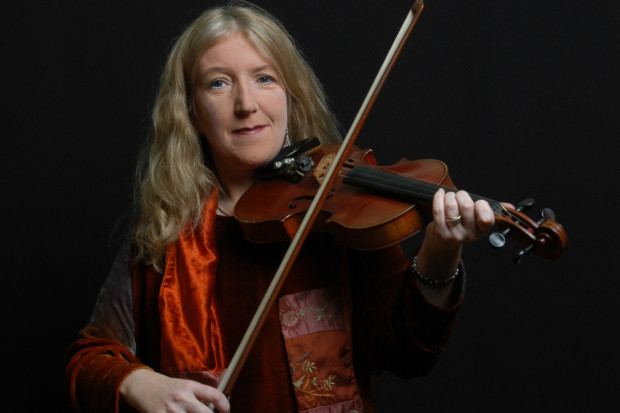 Stiúideo Cuan to Premiere 'Cosán na Naomh' by Máire Breatnach
The Journal Of Music
Five concerts to take place in An Spidéal from 27 September to 1 October. 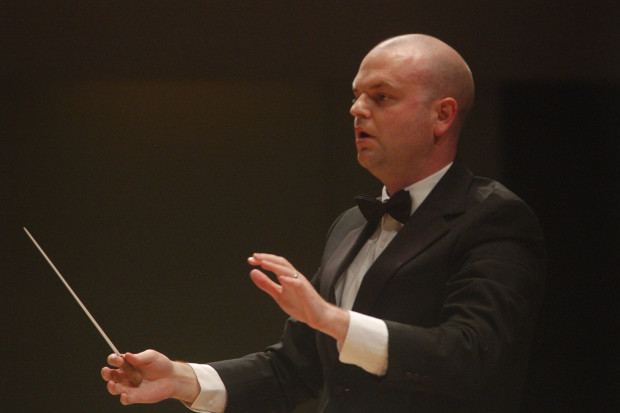 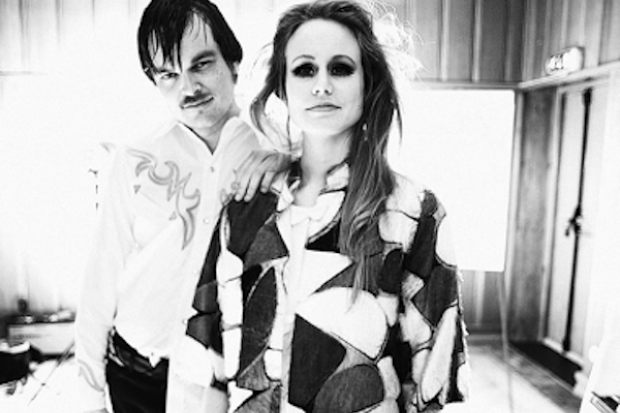