Composer and performer Julie Feeney, who received widespread recognition for 13 Songs, her debut album of 2005, releases her second self-produced album in May. Pages features music for orchestra and voice, composed for the Irish Chamber Orchestra, with Feeney conducting. juliefeeney.com

What is your earliest musical memory?
I remember listening to Haydn’s ‘Surprise’ Symphony aged four at school and absolutely loving it. The piece has always remained with me as a favourite.

What did you want be when you grew up?
From a very early age, without doubt, I wanted to be a composer. But I wanted to include a stint in the Missions, be a teacher, be a psychologist and also a magician.

To whom do you owe your life in music?
My mother.

What quality do you most value in other musicians?
Intuition.

Which living musician do you most admire?
Leonard Bernstein, even though he is no longer with us.

Where do you like to work?
I like to move environments even if it is from room to room at home.

If you had to keep only one of your musical instruments, which would it be?
My piano. But I also couldn’t live without all things windy, inanimate and animate.

What new musical skill would you like to learn?
I’d like to study orchestral conducting fulltime for at least two years.

What was the last concert you attended?
Choice Music Prize 09.

Where do you listen to music?
In my living room or bedroom on speakers; definitely not on an iPod and definitely not while travelling. I really need music to bounce and dance around a room. I even like bad speakers for the peculiar and interesting frequencies that they throw up. I associate nice earphones with all-night working and the iPod-type earphones I only use for the grotty emergency listen.

What radio programmes do you listen to?
I find most daytime radio very strange: blaring, jarring, assaulting, a spiky wall of sound. In the hairdressers I often feel like an alien. I could go for months without listening and then months when I listen obsessively, even to nutty late-night chat shows. (I sometimes even text in.) I have a secret fetish for Liveline [RTÉ Radio 1]. On a different planet, John Kelly’s JK Ensemble [RTÉ Lyric FM] is fabulous and I really enjoy Nadine O’Regan’s Kiosk [Phantom 105.2].

What was the last recording you bought?
About seventy CDs in the month of February. I tried the download thing, which didn’t please me at all: no information about the albums!

What do you cherish most about musical life in Ireland?
Freedom to do anything you want.

What would you change about it?
Have more people realise the freedom we have.

If you could take a year off, what would you do?
Finish composing my opera and get it into production, get cracking on another very large project I have in mind and finally learn how to fly.

Where would you like to be right now?
New York 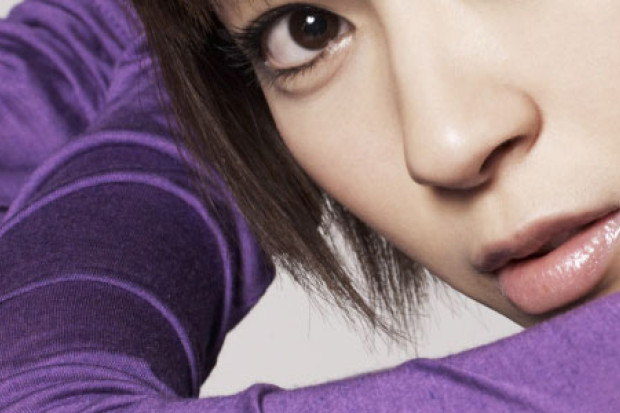