Dave Flynn, Spiddal, Co. Galway, writes:In his ‘New Work Notes’ column, John McLachlan has criticised music which he deems ‘simplistic’ or ‘accessible’. In his most recent article he reverts to Adorno-like extremes by stating:...
Dave Flynn, Spiddal, Co. Galway, writes:
In his ‘New Work Notes’ column, John McLachlan has criticised music which he deems ‘simplistic’ or ‘accessible’. In his most recent article he reverts to Adorno-like extremes by stating: ‘Those who have turned towards writing more accessible music are just pessimists for the future, and those who continue on the recondite road are optimists’.
This kind of aesthetic is long since redundant. Indeed one piece of music which symbolises the dismantling of this aesthetic in the latter twentieth century is Harmonielehre, John Adams’ orchestral masterpiece which McLachlan singles out while attempting to dismiss Adams’ importance. Harmonielehre is one of the most significant orchestral works of the late twentieth century to many, and far from being a piece ‘with no Adams’, it is in fact the work which defines his 1980s output.
McLachlan seems so inclined towards the redundant Adorno aesthetic he fails to appreciate that Harmonielehre is a glorious slap in the face to those who ridiculously took Schoenberg’s ideas to their extreme. By taking the title from Schoenberg himself and mixing late-Romantic style orchestration with the newly influential minimalism, Adams bravely went against the composition trends of the time. At some of its first performances Harmonielehre created scenes of Rite of Spring proportions with the modernists and minimalists ironically uniting in outrage at Adams for daring to link one school with the other. If Schoenberg emancipated the dissonance then Adams emancipated the consonance and in doing so helped create the healthy state of affairs composers enjoy today where it is equally valid to compose atonally or tonally. However, it would appear from reading McLachlan’s writings in the JMI that this is not the case in Ireland.
Michael McGlynn asked readers in 2001, ‘…whether Irish composers would rather be part of an exclusive or inclusive group of musical creators, and if inclusive, how we could go about unifying ourselves into a single, positive force?’
Unfortunately, it would seem that McGlynn’s plea has fallen on deaf ears because since then McLachlan and others have been criticising ‘accessible’ new music in their divisive articles, despite the fact that Schoenberg, the man who these writers view as such an icon, once said ‘there is still great music to be written in C major’. It is the failure of people like Adorno to recognise this fact that led to unjust criticism of innovative ‘accessible’ composers like Sibelius and Holst. The same is now happening to Adams and others.
I would argue that Sibelius, Holst, Adams et al have done exactly as Raymond Deane once suggested in JMI: ‘Ultimately I consider that the highest responsibility composers bear towards the public is the same one that they owe to themselves – to compose the best possible music that is within their power.’
The fact that they have composed more ‘accessible’ music than Schoenberg, Boulez et al does not make them any less innovative or valid.

David Flynn is a composer and musician from Dublin 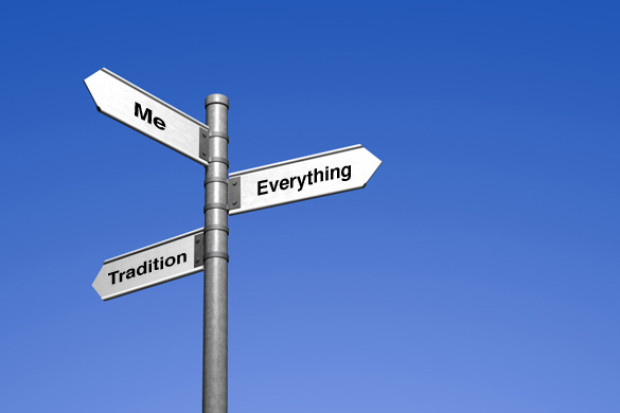 All is Chaos
John McLachlan
The idea of a common language in composition is a thing of the past: the world of contemporary music is now entirely chaotic, the result of individualism, tradition and cosmopolitanism pulling, irreconcilably, against each other. John McLachlan found this world in action at the ISCM World Music Days in Zagreb earlier this year.
Jul 1, 2011

CD Reviews: Canty
Michael Quinn
Apostle of IrelandDivine Art DDA25065Celebrating their tenth anniversary this year, Canty, Scotland’s only professional group dedicated to the performance of medieval music, turns its attention towards Ireland and specifically to Irish plainchant...
May 1, 2008