Dear Editor,In his letter to the last issue of the JMI, Axel Klein does not address a single point in Patrick Zuk’s review of Musical Constructions of Nationalism. But the message comes across clearly that an international reputation must be understood...

In his letter to the last issue of the JMI, Axel Klein does not address a single point in Patrick Zuk’s review of Musical Constructions of Nationalism. But the message comes across clearly that an international reputation must be understood to confer on scholarship immunity from adverse criticism, whatever good reasons there may be for calling it into question. To ignore this, as Patrick Zuk does, is to permit legitimate dispute to be dismissed as a ‘vicious attack’ and reasoned argument to be stigmatised as a polemic.

Dr Klein has clear ideas about what can and cannot be said. Incomprehensibly, he takes exception to a reviewer supplying a context for a book under discussion by making pertinent reference to other publications by the author. But this is common practice, particularly when the book in question deals with complex and controversial issues, as does Musical Constructions of Nationalism. Dr Klein appeals to some normative ‘form of a review’, the limits of which Patrick Zuk is supposed to have transgressed, but which is, of course, nothing more than an ad hoc invention introduced to lend an extra measure of authority to his general rebuke of the reviewer.

The publication in Ireland of a book like Musical Constructions of Nationalism is an unusual event. The JMI deserves all due credit for recognising this and for allotting sufficient space to a review which is a serious attempt to engage at length with some of the more significant contributions. Not all of Patrick Zuk’s arguments may compel assent, but one is free to disagree and a vigorous, informed debate would be all to the good.

The spark of intellectual fire is rare in discussions about music in Ireland and this is unlikely to change if attitudes prevail such as those so outstandingly exemplified in Axel Klein’s letter.

Séamas de Barra is a composer and Senior Lecturer at the Cork School of Music. 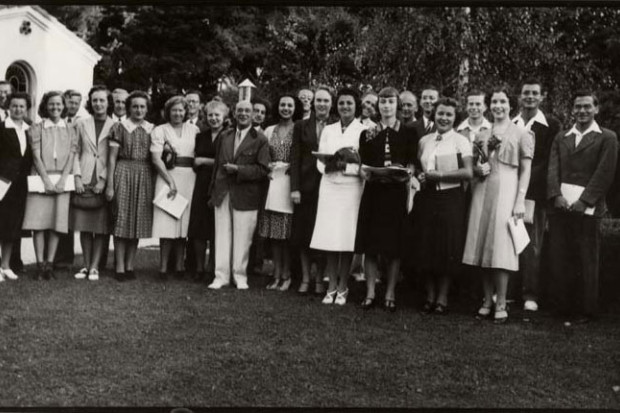 Play it Again
Sabine Feisst
Were Arnold Schoenberg's American years really spent in frustration, poverty and obscurity? A different story, told here, dispels this popular myth and shows a different side to the composer who flourished in his new Californian homeland.
Feb 1, 2011