TRÚ is a folk trio from Northern Ireland with an eclectic musical heritage. Dónal Kearney, Zach Trouton and Michael Mormecha are each seasoned artists in their own right, all with distinct backgrounds; Irish nationalist, Ulster-Scots, and British-Ukrainian.

Their mesmerising live show has exposed TRÚ’s vulnerability in performance, the craft of their arrangements and the sheer power of their storytelling. There is nothing traditional about TRÚ except the songs themselves.

From Gaelic sean nós to Appallachian ballads to Scots poetry, the band’s song selection relies on the melodic and lyrical calibre of songs that stand the test of time. Their passion for traditional song is rivalled only by their love of Joni Mitchell, John Frusciante, Elliot Smith & The Beatles. Their music has been compared with Lankum and Ye Vagabonds (Irish Examiner, April 2020).

LIMINAL EP was recorded entirely in isolation in Bundoran (Donegal), Fairview (Dublin) and Hillsborough (Down). It was recorded on smartphones and mixed and mastered by Mike in Tree Song Studios (where he's been in quarantine). This EP contains 4 new tracks, beautiful sleeve notes, lyrics and info on the songs, plus a bonus track (b-side from our début album).

The band said, "We miss each other and we're sad that we didn't get to make music together during this process, but we had a lot of fun nonetheless. You can pay-what-you-want at https://truband3.bandcamp.com/album/liminal-ep. All proceeds go towards funding our début album campaign." 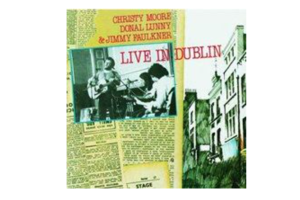 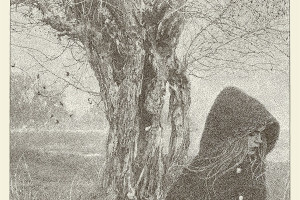 27 October
Lankum – Between the Earth and Sky
Rough Trade Records 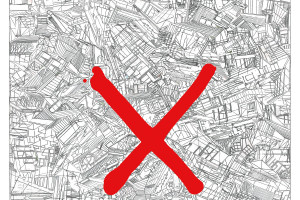 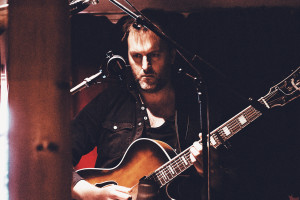 1 November
Rose in June
Jon Boden and the Remnant Kings 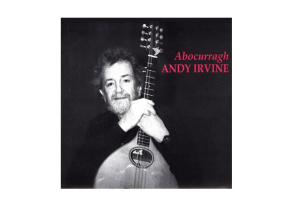