The fourth and final session of the series for 2020 brings you fresh alt-rock tunes from PowPig.

The four-piece are as comfortable swaying to the soft and pensive “Rosalee” as they are screaming in their funky ear-worm “Birds Of Paradise.” Their most recent releases, “Pretty Woman” and “MayDay” were debuted on a sold out Irish tour with Junior Brother.

An Irish Times “Artist of the Week”, and an Other Voices “Listener’s Choice” winner, PowPig have also supported beloved Irish acts such as Pillow Queens, Whenyoung, and Girlband for two nights in Vicar Street. The girls ended 2019 with a sold out headline in Limerick City and The Irish Times announced PowPig as one of the Top 50 People to Watch in 2020.

This year, the online Sessions will feature mesmerising new jazz from BigSpoon, a programme of music by leading women composers from Ireland performed by Cassiopeia Winds, glorious traditional music from Caoimhín Ó Raghallaigh and Mick O’Brien and fresh alt-rock tunes from PowPig.

In addition to the video performances from the four acts, Dublin's Near FM 90.3 will broadcast the concerts each Thursday at 6pm, alongside behind-the-scenes chats with the artists. 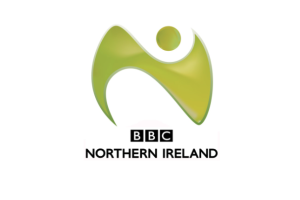