Join Hogan Lovells & the Great Green Wall Frontline team on a music-driven journey across Africa's Great Green Wall. Followed by a panel discussion on how you can become involved in this wildly ambitious movement, featuring Malian musician and climate activist, Inna Modja

The Great Green Wall is an African-led movement with an epic ambition to grow an 8,000km natural wonder of the world across the entire width of Africa. The Wall promises to be a compelling solution to the many urgent threats not only facing the African Continent, but the global community as a whole – notably climate change, drought, famine, conflict and migration.

More than anywhere else on Earth, the Sahel – one of the poorest places on the plant – is on the frontline of climate change and millions of locals are already facing its devastating impact. Persistent droughts, lack of food, conflicts over dwindling natural resources, and mass migration
to Europe are just some of the many consequences. Yet, communities from Senegal in the West to Djibouti in the East are fighting back.

By 2030, the Great Green Wall aims to restore 100 million hectares of currently degraded land, sequester 250 million tonnes of carbon and create 10 million jobs in rural areas. The Wall will significantly contribute to the achievement of the UN Sustainable Development Goals.
Following the film screening (produced by MAKE Waves) there will be a panel discussion on the opportunities to engage and invest in the ambitious project chaired by:

Guest speakers will draw out themes in the film and invite the audience and wider society to collaborate on the next stage of the venture, illustrating their practical contribution to this burgeoning frontline movement. In particular, the panel will explore the critical role of local
grassroots communities and the needs for the global investment community to support to realise the project by 2030.

This is a journey of hope, hardship and perseverance across the world’s most audacious climate initiative and one you do not want to miss. 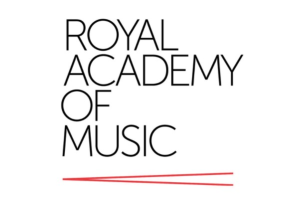 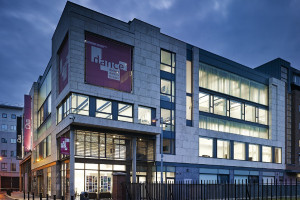