Gerry O’Connor will present a lecture/performance based on his 2018 publication of ‘The Rose in the Gap: Dance Music from the Oriel Region’, a collection of the dance music of South Ulster from the turn of the 20th century.

Gerry was taught fiddle by his mother, Rose, a descendant of three generations of fiddle players. With a focus on his local music of Oriel, he is known world-wide as a soloist and as a founder member of Lá Lugh, Skylark and Oirialla. He has recorded 14 albums including two solo albums Journeyman (2005) and Last Night’s Joy (2018). His publications include a collection of Cathal McConnell’s songs (2011) and a tune book The Rose in the Gap featuring dance music of Oriel region played at the turn of the 20th century. Gerry is also highly regarded as a violin-maker, music teacher and music producer. 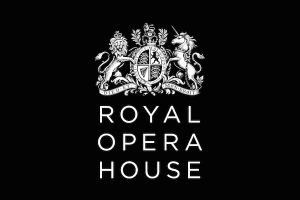