Take It to the Limit - A Celebration of Eagles

Johnny Brady, Simon Casey, Nigel Connell and The Sheerin Family Band come together to pay homage to one of the greatest bands ever, Eagles.

This unique nine piece ensemble of top-class musicians will be performing hits like Hotel California, Take It Easy, New Kid In Town, Desperado and many more.

Each performer is an established artist in their own right having carved a successful path for themselves in the music business. Their debut tour completely sold out back in November 2018 and since then word about the exciting new show has spread throughout the country and has created a lot of excitement.

Johnny Brady, one of the most distinctive voices on the Irish music scene is known for his powerful vocals, energetic performances and charismatic personality.

Simon Casey hit the headlines back in 2003 when he became a superstar after appearing on one of the most popular TV shows ever in Ireland, You’re A Star.

Nigel Connell entered The Voice Of Ireland in 2016where he became a household name, delighting audiences with his powerful vocals and energetic drumming ability.

The Sheerin Family Band are the guys that bind all this together. Comprising of 6 brothers; Paul, Des, Danny, Kieran, Tom & Simon, they are known for their tight crisp harmonies and attention to detail. 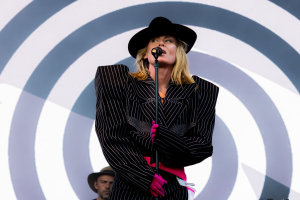 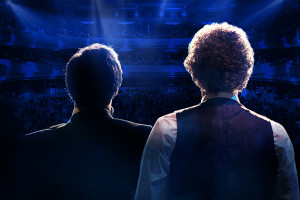