The rhythm of dance and dancing, of time and place, of thumping percussion, twirling woodwinds and pirouetting strings run through an evening dedicated to the music of the revolutionary-extraordinaire Igor Stravinsky in the year marking the 50th anniversary of his death, and RTÉ lyric fm’s first ever composer in residence, Elaine Agnew.

Composed in 1994, Agnew’s Strings A-stray is a feisty, sharp, spiky, playful and pert fusion in four movements of wide-ranging influences from Ireland to South India via Poland and a bit of Bach and their own distinctive dance characteristic. There’s a compelling inner pulse, too, hinting at more troubling undercurrents beneath the music’s string-saturated surface.

Originally written as a series of five-finger piano exercises, the later orchestral version of Stravinsky’s Eight Instrumental Miniatures is as charming as it is sparse and concise.

Commissioned for the concert stage, the ever-idiosyncratic Stravinsky conceived his Danses Concertantes as an abstract ballet ­– virtual catnip to successive generations of choreographers who took its dance credentials at face value to create startling stage works. Entirely composed in the United States, it has much of that country’s self-confidence and vigour, and a cheeky effervescence all its own as it gleefully quotes the strutting swagger of Yankee Doodle Dandy.

Inspired by the elaborate formal gardens of Dumbarton Oaks, an historic estate in Washington DC, Stravinsky described his Concerto in E flat as ‘a little concerto in the style of the Brandenburg concertos’. Infused by the spirit of Bach and the Baroque, it is overlaid and underpinned by Stravinsky’s own, distinctively contemporary textures and involving rhythmic signature. Never have past and present come together so pleasingly. 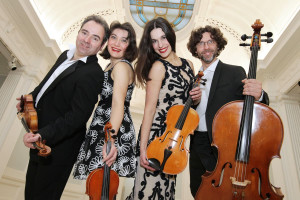 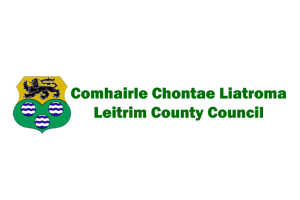 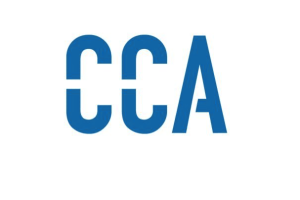