Andrew Johnstone read music at Oxford University, where he was organ scholar of Worcester College and studied organ playing with Thomas Trotter. From 1989 to 2005 he was assistant organist successively at Dublin's two Anglican cathedrals, and he is now assistant director of music at St Bartholomew’s Church, Clyde Road. He has performed throughout Ireland and the UK, as well as in France, Germany, New Zealand and the United States. He has given the Irish premières of organ works by Francis Jackson, Calvin Hampton, Guy Bovet and Johann Sebastian Bach. Andrew is a Fellow of the Royal College of Organists. 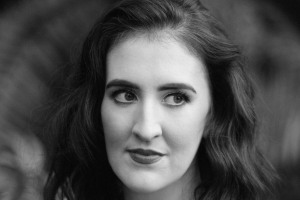