The violin has been central to Ian Wilson’s compositional output over the past 30 years – he has written four concertos, a violin quartet, a violin trio, a violin duo and many solos and duos with piano, as well as two substantial music theatre works for violinist. Echoes and Shadows, the new CD by Ian Wilson released through Farpoint Recordings features three works for violins from the past two decades: a quartet, a duo and a new solo. The quartet was recorded in The MAC, Belfast, and the duo and solo in the cellar of a Serbian winery which has a fantastic acoustic. Almost all of the performers on the album are long-time collaborators with the composer.

Ian Wilson has composed over 200 works – opera, music theatre, orchestral, chamber, multi-media – which have been performed and broadcast on six continents, at festivals including the BBC Proms, Venice Biennale, Gaudeamus, and ISCM World Music Days and at venues including London’s Royal Albert and Wigmore Halls, Vienna’s Musikverein, Amsterdam’s Concertgebouw, New York’s Carnegie Hall, and Tokyo’s Suntory Hall. He is a member of Aosdána, Ireland’s national association of creative artists, and his music is published by G. Ricordi & Co. Ltd. and Universal Edition. 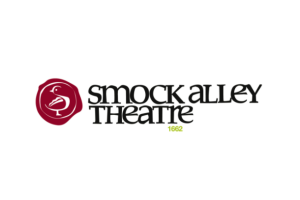 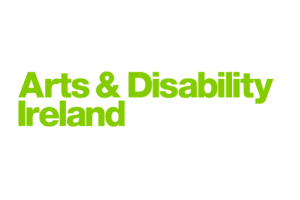