Leaders and Lunatics- No Fear of Repercussion

Created in 2020 COVID Lockdown, Leaders and Lunatics debut record ‘No Fear of Repercussion’ is a hard rock powerbomb, inspired by some of the greats such as Rage Against the Machine for its Audioslave and Guns N’ Roses.

Tackling controversial and timely subjects such as Black Lives Matter, Trump, Epstein, Prince Andrew and the pitfalls of social media ‘No Fear of Repercussion’ will inspire the listener to stand up and pay attention to today’s political and social climate.

Breaking new ground, it utilises the spoken words of the social elite, including prominent speeches and interviews against a backdrop of hard rock.

Founding members of Leaders and Lunatics David Woods and Maciej Pac, who wholly own the music, are responsible for writing and producing the record.

The first track on the record, Dominate the Streets challenges US President Donald Trump on his stance regarding the BLM protests and how he has handled the situation to date.

The excellently crafted music video forces the viewer to immerse themselves in the uncomfortable reality of Donald Trump’s leadership style, using flashing, startling imagery and live footage, accompanied by interjections from the president himself and a killer soundtrack bringing it all together. 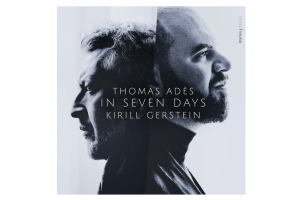 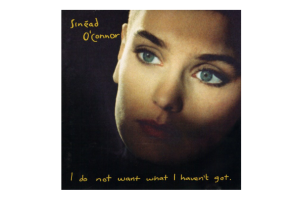 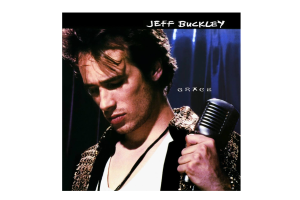 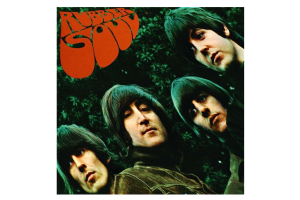 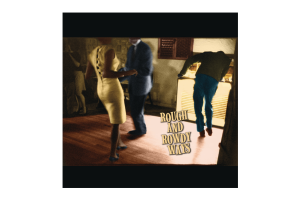