Clara Schumann was an extraordinary woman. She was an outstanding concert pianist, in demand all over Europe. Even when Robert Schumann was alive she was the family’s primary bread-winner as well as bearing eight children, managing the household finances and for much of the time caring for Robert. Brahms was introduced to the household by the great violinist, Joseph Joachim, barely a year before Robert’s breakdown. After Robert’s attempted suicide and incarceration in Endenich Sanatorium, Brahms became Clara’s knight in shining armour by taking over her household duties, entertaining the children and visiting Robert, whom she was forbidden to visit. Brahms’ presence enabled Clara to return to her concert life both to provide an income and to bring her husband’s music to a wider audience. After Robert died in the summer of 1856, Brahms took Clara on a family holiday in Switzerland at a time when the pair could reasonably have considered marriage. This never happened despite their evident love for each other. They remained the closest of friends all their lives and, indeed, Brahms, despite being fourteen years younger than Clara, died less than a year after her. Clara was the closest confidante and muse of two of the greatest composers of her age so her own compositions took third place behind them and her performing career. Her Three Romances were written for Robert’s birthday in 1853 and were performed by Joachim, the other member of that quartet of musical geniuses.

The West Cork Chamber Music Festival is delighted to introduce its virtual incarnation, Bantry and Beyond. As the Festival musicians could not come to Bantry, the Festival has gone to the musicians. Festival-goers will become virtual travellers to destinations around Europe and USA. They will visit famous concert halls in Amsterdam, Utrecht and Chicago; historic Great Houses of Ireland and the Netherlands; a centuries old abbey with a fabulous library; Palaces in Prague and Vienna; old churches in London, Bantry and Amsterdam; a vaulted tunnel under a vanished convent in Cologne; studios in Amsterdam and Berlin; and Music Centres in Hungary and Italy.

The thirty Festival concerts will commence with four themed weekends starting in Vienna on 28 May before moving to daily concerts 25 June – 4 July followed by a coda of five concerts later in July. The concerts will be streamed by the platform OurConcerts.live. A PDF of the programme is available below.

Box office will open on 20th May 1pm and tickets can be bought here.

Audiences can buy a Festival Pass for all concerts, packages of 6 concerts, or single concerts.

All concerts will be available On Demand for 48 hours after broadcast. Visit the Box office link above to learn more. 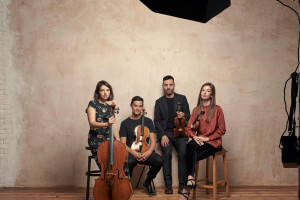 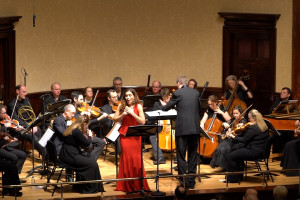 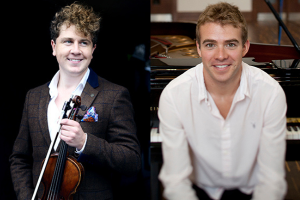 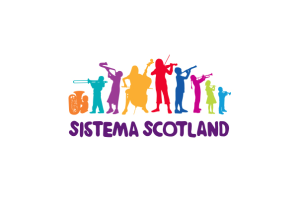