Villagers come to The Everyman as part of their tour following the release of their new album Fever Dreams.

Escapism is a very necessary pursuit right now, and Villagers new album Fever Dreams follows it to mesmerising effect. It works like all the best records – it becomes a mode of transport; it picks you up from where you are and sets you down elsewhere. Conor O’Brien says on the gestation of Fever Dreams: “I had an urge to write something that was as generous to the listener as it was to myself. Sometimes the most delirious states can produce the most ecstatic, euphoric and escapist dreams.”

These are songs with the strange, melted shapes and the magical ambivalence of dreams. The intent of the songs is both mysterious and as clear as a bell. With Fever Dreams, there is a sense of a deepening mastery and an expanding reach by O’Brien.

Villagers will be touring acoustically playing intimate stripped back shows across Europe including this date in The Everyman. 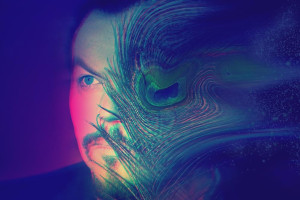 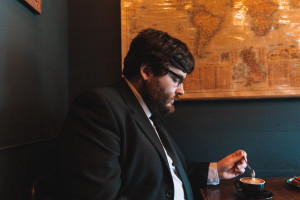