Deirbhile Ní Bhrolcháin is a traditional singer from Salthill in Galway. She has won prizes in singing in Irish and in English in competitions such as Feis Cheoil an Iarthair, Slógadh and Feis Maitiú. Irish was Deirbhile's first language as her family spoke Irish in the home.

She grew up in a musical family and learned many songs from her mother. It is hardly surprising that she became interested in singing, seeing as her parents met through a famous singing session/class in Dublin called An Claisceadal led by Seán Óg Ó Tuama. There are different regional influences in her singing as her mother sang many songs from West Cork, being from Macroom with relatives in Ballyvourney but then living in Galway, she was also influenced greatly by singers from Connemara including Joe Heaney and Seán ‘ac Dhonncha. 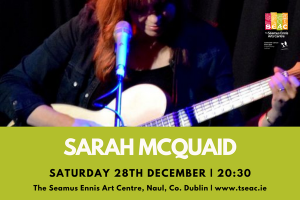 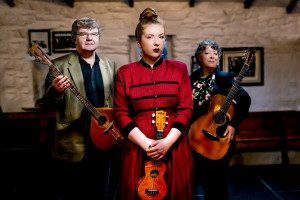 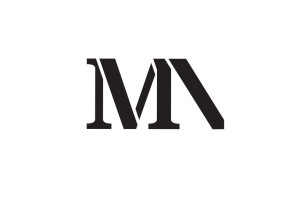