All the Flowers of the Forest

A chance to hear the spine-tingling, solo voice of Sarah Ghríallais, from the famous singing dynasty, steeped in raw, west Connemara style.

And prize-winning singer, Eibhlís Ní Ríordáin, sings harp songs of the seventeenth- and eighteenth centuries, accompanying herself on an early Irish harp, as the old Irish harpers did, for centuries, before the tradition died out. 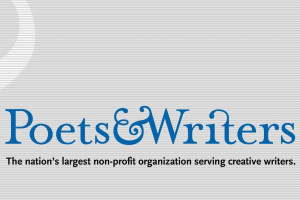 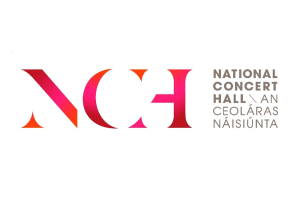