In the Journal of Music, we recently published a news item on a controversial essay by Professor Joe Cleary of Yale University.

Titled ‘Freedom’s Just Another Word’, and published in the Dublin Review of Books, the ten-thousand-word piece asks why there have not been more songs engaging with political issues in the post-2008 period. Cleary is particularly critical of Ireland’s well-known artists and posits the following questions: ‘Have Van Morrison, U2, Geldof, Paul Brady, the Undertones, Sinéad O’Connor, the Cranberries (before the tragic death of Dolores O’Riordan) had anything provoking to say to that decade or more of bank bailouts, austerity, healthcare cuts or extreme housing crises? Nothing notable of any great significance from Christy Moore, Declan [sic] Lunny, Shane MacGowan, Dolores Keane, Sharon Shannon, Frances or Mary Black or leading figures more associated with the folk music end of things either. … Is there even one post-2008 political song that captured the public’s imagination about the banking collapse, the corporate bailouts, the Troika impositions, the ‘loss’ of national sovereignty, the Brexit-crisis years?’

It’s a bracing critique but unfair in a number of ways. Many of these artists have been involved in social movements pre and since 2008. It is easy to lambast musicians for not fitting into one particular box, while ignoring all the valuable work they do.

Cleary also overlooks a number of artists who provide precisely what he is looking for. Lankum’s song ‘Cold Old Fire’, for example, is a direct response to the recession years. Indeed, many tracks on their three albums since 2015 are a clear reaction to Ireland in the post-crash era.

Fontaines DC, in its pissed-off lyrics, is another band that is responding directly to our time. It was interesting to see that at the band’s performance at Glastonbury in 2019, they had a quote from Luke Kelly on the screen behind them: ‘For what died the sons of Róisín, was it greed?’. This quote comes from a track on the 1970 Dubliners’ album Revolution, which is precisely the album that Cleary cites at the beginning of his essay as an exemplar of political song.

However, for a direct hit in response to the post-crash 2008 crash, we have to talk about Andy Irvine’s Abocurragh album. It appeared in 2010, independently released, and on the third track is a song called ‘Emptyhanded’.

It’s modern song written by George Papavgeris about convicts and early immigrants in Australia defaulting on their bank loans and losing their land, but if you listen to the lyrics, it captured perfectly the time that was 2010, and Irvine knew it: ‘Today the bank refused to give me an extension for the loan / No money in my pocket for the fare / No friendly face with me my disappointment to share.’

The chorus then lifts and expresses the intense frustration at the time with the political establishment: ‘It’s not the setting sun that makes my face look red / You rich will never understand it / And if I walk as if my shoes were made of lead / It’s the shame of coming back home emptyhanded.’

‘You rich will never understand it’ – a line true then and still true today. With that song, Irvine said what needed to be said. If it didn’t ‘capture the public’s imagination’, then perhaps it was not played to the public enough, or at all, and maybe we need to consider the media that come between musicians and the public rather than assume that artists have somehow failed their public. The protesting voices are always there, if we listen hard enough. 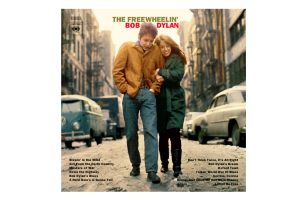 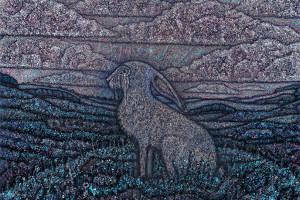 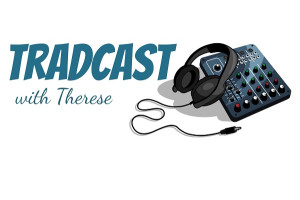 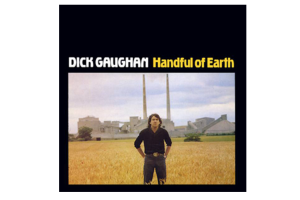 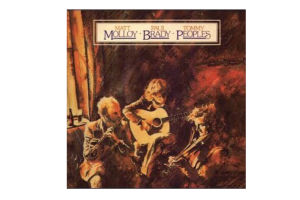