A first for Scottish Opera. John Fulljames – Director of Opera at The Royal Danish Theatre – directs Adams’ iconic work, with designs by the ever-inventive Dick Bird (The Mikado 2016).

Inspired by Nixon’s much-publicised visit to China in 1972, this groundbreaking piece explores the reality behind the hype. It is as much about the private moments as the public, about the wives as much as the husbands, and about what we choose to remember as much as what actually happened…

‘THE MOST INFLUENTIAL OPERA OF THE LAST FEW DECADES, IT HAS LOST NONE OF ITS POWER AND REMAINS ADAMS’ FINEST STAGE WORK.’
The Guardian

Sung in English with English supertitles 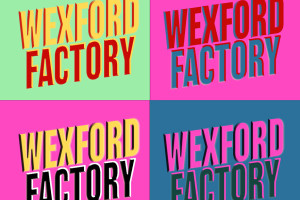