The Wolf And Peter
By David Bolger

A thrilling adventure with a contemporary twist. Told through the eyes of the Wolf, this energetic work from internationally acclaimed CoisCéim Dance Theatre explores themes of courage and imagination in a fun and richly theatrical performance.

Featuring a cast of exceptional dancers and live music, THE WOLF AND PETER takes children and their families on an exciting adventure to explore and discover contemporary dance and performance at its best.

Since its premiere in October 2015, this energetic work from internationally acclaimed CoisCéim Dance Theatre has been seen live by almost 20,000 people in Ireland, the UK and Australia - including on the iconic stage of the Sydney Opera House in 2017 where this livestream was filmed. In Spring 2020, it featured as part of the Opera House's Digital Season garnering over 38,000 views. 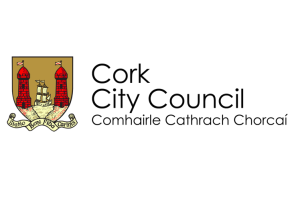