On the week that finds Bell X1 set to perform 3 sold out Acoustic-ish with Dowry Strings shows at Vicar Street, the band are pleased to announce more performances of this special show for 2020. The shows next year will debut new material along with a lot of the favourites spanning over the last 20 years.

Dates in May and June will include stops in Belfast, Cork, Wexford, Sligo, Waterford, Ennis, Galway, Limerick, London and Killarney. Bell X1 return to Sligo for a special show at Hawk’s Well Theatre on Saturday, 30th May 2020.

“It’s been a joy to work with Éna and the strings on some more songs from the catalogue, and also some brand new tunes that we’re itching to play live” says Paul.

Bell X1 live is always a magical experience, and the band are constantly evolving and changing things up for themselves and their fans. Collaborating with Dowry Strings has resulted in an incredible and quite moving live experience.

Tickets on sale Friday 29th November at 10am. 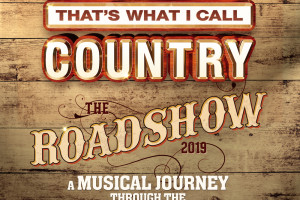 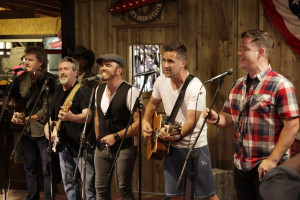 Concert
26 February
Take It To The Limit: A Celebration of The Eagles
Hawk's Well Theatre