Vessel presents a world premiere of the live, expanded performance of Passion, originally conceived and performed at Somerset House Studios as a solo performance. To celebrate the worldwide release, they have expanded the work with strings led by Rakhi Singh.

Passion was inspired by the Brazilian author Clarice Lispector and her book, The Passion According to G.H., and charts a journey between the light and dark of the mind.

Passion will be preceded by works from Vessel’s critically-acclaimed Queen of Golden Dogs, arranged for the ensemble.

Developed at Somerset House Studios and supported by Hinrichsen Foundation and the PRS Foundation. 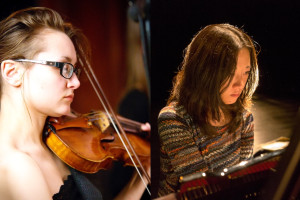