Shortlisted for the 2016 Royal Philharmonic Society Music Awards, the Fidelio Trio are enthusiastic champions of the piano trio genre, performing the widest possible range of repertoire on concert stages across the world; they are broadcast regularly on BBC Radio 3, RTÉ Lyric FM, WNYC, NPR and featured on Sky Arts documentaries; they have an impressive list of commissions and first performances from the leading and newest composers and have a large discography of highly acclaimed recordings.

Since their debut at London’s Southbank Centre, they have appeared at the Wigmore Hall and Kings Place, at festivals from Brighton and Cheltenham to St. Magnus, and from Gregynog to Huddersfield. They regularly perform across the Irish Sea at the National Concert Hall, Dublin, Kilkenny Festival and Belfast Festival at Queens as well as overseas in Shanghai, Porto, Paris, Venice, Florence, Johannesburg, New York City, Princeton, San Francisco and Boston.

"The sound of this trio is irresistible" The Herald

In this concert, the programme will include a new piece by Helen's Bay-based composer Simon Mawhinney entitled 'In Three'. 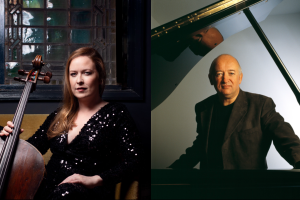 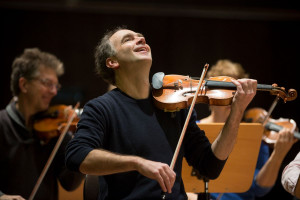 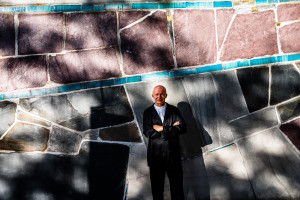 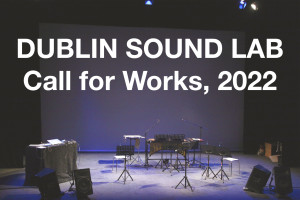