Redmond O’Toole In association with Con Brio for Cairde Festival

Cairde Sligo Arts Festival
Irish Classical guitarist Redmond O’Toole has rightly been hailed as one of the most interesting players of his generation, renowned for his atmospheric performances and dazzling virtuosity. Described by the Irish Times as 'Ireland's most distinctive guitarist', O'Toole performs on an 8-string Brahms guitar.

He has been artist in residence in premier venues such as the National Concert Hall and the National Opera House. He has performed throughout Europe and the USA as soloist and formerly toured internationally as part of ‘The Chieftains’ and ‘Dublin Guitar Quartet’.

O'Toole's repertoire encompasses the mainstays of the classical guitar reimagined for his 8-string guitar, as well as new arrangements and commissions. He has premiered works by top tier composers such as Nico Muhly, Kevin Volans, Michael Gordon and Ian Wilson and collaborated with artists such as Raphael Wallfisch, Derek Gripper and the Vanbrugh String Quartet.

In addition to his busy concert schedule Redmond teaches at the Royal Irish Academy of Music and is a former winner of the RDS Music Bursary and the National Concert Hall's Rising Star Award. In 2020, he completed his Doctorate in Music Performance at RIAM/Trinity College.

The programme for the evening’s concert: 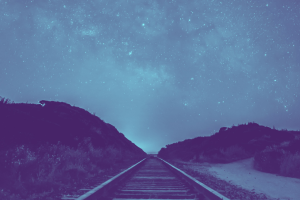 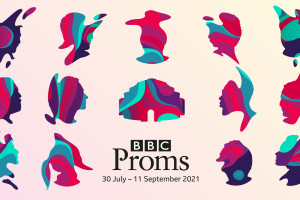