Music from another world… from eternity.

Hailed as ‘a poised orchestral leader’ (Berliner Morgenpost), Eugene Tzigane leads the RTÉ National Symphony Orchestra in one of the greatest, most profound and compelling symphonies ever written: Gustav Mahler’s intimate and epic Ninth Symphony.

Composed after a series of devastating emotional blows – the death of a daughter, the loss of an eminent job, his marriage in crisis and the onset of a heart condition that would soon take his life – Mahler’s last completed symphony is a work that stares into the darkest abyss but emerges from the prospect of bleak surrender to death to gloriously, movingly, transform into a wonderful love-song to life and living.

A masterpiece that begins with the pulse of a heartbeat and ends with the slow, dying away of music into silence, the Ninth Symphony is an exhilarating journey into Mahler’s heart and soul full of grandeur and grace.

A symphony unlike any other, its virtuosic use of the orchestra and unique beauty of sound saw Herbert von Karajan, one of the all-time great Mahler conductors, describing it as being like ‘music coming from another world… from eternity’.

Preceded at 6.30pm by Soundings, free pre-concert talk with Eugene Tzigane in conversation. 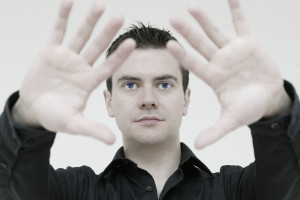 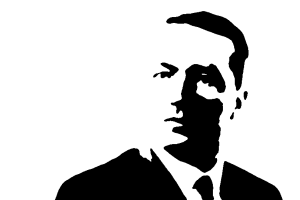