L’Orgue Mystique is one of the great undertakings of the organ repertoire; a complete cycle of organ pieces for every Sunday and feast day of the church year. As we celebrate the 150th anniversary of its composer, Charles Tournemire, Dublin’s Pro-Cathedral provides the perfect setting the hear the cycle for Corpus Christi. The cathedral organist, David Grealy, will be joined by a schola who will sing the Gregorian chants, upon which the organ pieces are based.

From 2015 to 2017 completed a programme of study in the Hochschule für Musik und Tanz, Cologne, during which time he was also an organist in the church of St. Peter and Paul, Ratingen, where he studied improvisation with Ansgar Wallenhorst. He is also a first-class honours graduate of Maynooth University, where he studied organ under Prof Gerard Gillen, and where currently works as a tutor. David is in regular demand as a performer and accompanist and has featured in broadcasts for WDR (Germany) and RTÉ. 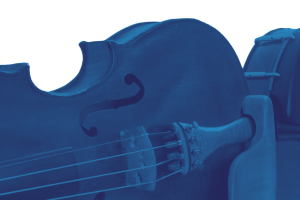 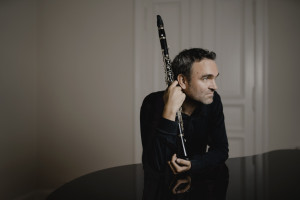