Masterclass with the Allora Quartet and Richard Ireland.

An enthusiastic chamber musician and former student of MTUCSM, Megan currently studies violin with Keith Pascoe. She is a prize-winner in local and national competitions and was former co-leader of the National Youth Orchestra of Ireland and SinfoNua.

Michelle has been playing the violin since the age of 4. She is an avid chamber musician and has played in many venues across Ireland. She previously studied in the Cork School of Music with Gregory Ellis

Michael Murphy is a past cello student of Christopher Marwood at the MTU Cork School of Music. He has been principal cellist of the National Youth Orchestra and was the 2019 winner of the Frank Maher Classical Award.

Stephen Kelleher is a past student of Simon Aspell having studied viola at Cork School of Music since the age of six. He is a keen chamber musician having played at previous Bantry festivals and numerous concerts with the Danu Quartet.

Richard Ireland
London-born into a musical family, Richard is one of the UK’s leading chamber musicians and has been a regular performer at all of the major chamber music venues across Europe.

Richard is Professor of Violin at the Royal Academy of Music in London, and is sought after as a performance coach by musicians at all stages of their careers. He is a visiting professor for the Chamber Music in Residence series at Snape Maltings, and he directs the Residency programme at the String Quartet Biennale in Amsterdam.

In 2010 Richard founded and is now Artistic Director of ChamberStudio which provides high-level coaching and support to professional chamber groups in the early stages of their careers.

In recognition of his teaching and his work creating ChamberStudio, Richard was awarded the 2014 Cobbett Medal for service to chamber music. Previous recipients include Emanuel Hurwitz, Hugh Maguire, Pablo Casals, Dame Myra Hess and even Sir Edward Elgar in 1928! 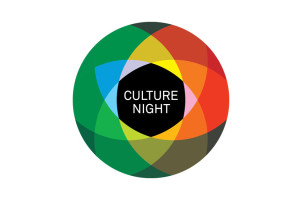 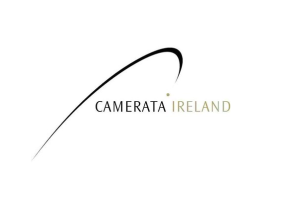