Since Andreas Varady’s family moved to Ireland in 2007 his rise to prominence in the jazz world has been meteoric. From busking for the passers-by of Limerick and Cork, attending Sligo Jazz Project’s summer school, aged 13 he became the youngest ever headlining artist at Ronnie Scott’s in London, performed with some of the greatest names in jazz, appeared on the front cover of Guitar Player magazine and signed to Quincy Jones’ management company.

Andreas’s trio featuring his father Bandi and brother will be joined by guest saxophonist, Jean Toussaint, one of his mentors when he attended Sligo Jazz Project. 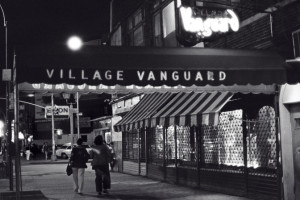