Richard Craig is one of the most adventurous and talented performers of contemporary flute music. His passion for new repertoire has led him to collaborate with many of the leading composers of our age as well as many of the new generation of younger composers. In this programme of very recent works, and mostly commissions and premiers, all specially written for him, Richard Craig is joined by composer/performer and computer music wizard, Gilbert Nouno in this exploration of new music from Ireland, England, France, and Argentina that engages all the technical resources of the performer, the instrument, and electronic music techniques. 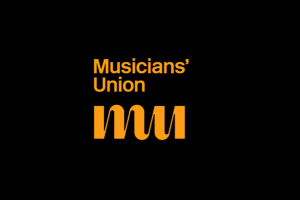