One of the world’s leading vocal ensembles, the Estonian Philharmonic Chamber Choir (EPCC) make a welcome return to the National Concert following its much-lauded performance to mark 100 years since Estonia’s first period of independence in 2018. On this occasion these outstanding musicians share the stage with their founder, artistic director and chief conductor Tõnu Kaljuste.

The EPCC has been nominated for an impressive 15 Grammy nominations for recordings of works by Arvo Pärt, Erkki-Sven Tüür and music from the Nordic countries. The repertoire of the choir extends from Gregorian chant and baroque to the music of the 21st century, with a special focus on the work of Estonian composers, such as Arvo Pärt, Veljo Tormis, Erkki-Sven Tüür, Galina Grigoryeva, Toivo Tulev, Tõnu Kõrvits, and Helena Tulve. Founded in 1981, the Estonian Philharmonic Chamber Choir was named one of the best choirs in the world by BBC Music Magazine in 2020.

On their return visit to the National Concert Hall, they will once again highlight music by their compatriots, Veljo Tormis, and Estonia’s most celebrated composer, Arvo Pärt whose name is synonymous with this exceptional ensemble of musicians.

Presented by NCH
Supported by the Department of Tourism, Culture, Arts, Gaeltacht, Sport and Media and The Irish Times as print media partner 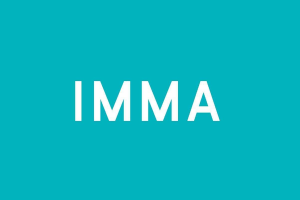